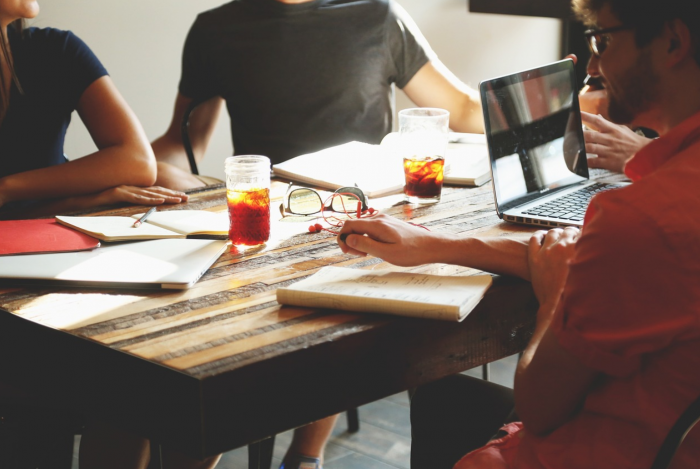 Taurance Thomas has sold hospital scrubs to select customers for more than seven years, but his dream is to open a brick-and-mortar retail store in Springfield that focuses on urban clothing.

The 50-year-old Springfield resident hopes to bring that dream to fruition by the end of the year in a leased building at 2701 Old Rochester Road.

The $40,000 that Thomas' business, Urban Vines, was awarded recently through the city's Business Assistance Cannabis Grant Program, along with an additional $40,000 in tax-increment financing funds that most grant recipients qualified for, were key to the project's progress, Thomas said.

"It means everything to bring that dream to life," he said.

Thomas' future store was among 22 grants to minority-owned businesses in the first round of allocations from the city's share of recreational cannabis taxes.

The awards represent amounts that will be reimbursed to businesses after they incur expenses that include equipment, renovations and payroll.

The City Council decided to devote half of the city's 3% sales tax revenue from recreational marijuana sold by dispensaries in Springfield to help pay off the city's pension-related debt.

The council is devoting the other half for economic development on the east side, most of it through the business grant program, and the remainder for a home-improvement grant program.

The city received about 65 grant applications but only had enough money to make awards to one-third of applicants, totaling $622,719, according to Ravi Doshi, TIF and enterprise zone administrator for the city.

The additional TIF funding that will go to 14 of the cannabis grant recipients totals $404,000.

With cannabis tax revenue being replenished, the city hopes to reopen applications between late December and early February so a second round of grants can be issued in spring 2023, Doshi said.

Business owners that already have received money can apply for more, he said, noting that the program currently caps total cannabis grant funding to $100,000 per recipient over a 10-year period.

"We want to create this continual level of excitement," Doshi said. "This is one of the most versatile funding sources that we have."

The grant program is giving city officials the opportunity to hear about the needs of minority entrepreneurs and consider various ways of assisting them in their journeys, he said.

The $43,719 grant that Calvin Pitts, 53, received for B.O.N.E. LLC, headquartered in the Southtown business district in the 1100 block of South Grand Avenue, will help his business bid for more projects, he said. The grant will pay for an upgrade to a bucket truck, as well as new equipment and inventory, he said.

Pitts, a Springfield resident, has been in business almost 16 years.

He said the grant also will allow him to hire more workers and train more minority workers for the construction industry.

"Although the bottom line is important, the matrix of my business is simple: Reach one, teach one, and help individuals from all walks of life become productive citizens," Pitts said.

Lisa Gaines, the owner of Luxe Floral, 424 S. 11th St., said the $25,000 grant she received helped her buy a new $6,000 cooler and used delivery van, replace flooring and make other renovations to the site she has operated for the past year.

Gaines, 49, who lives in Kincaid but plans to move to Springfield soon, said she hopes to apply for more grant funding in the future. She said the grant she received "did help a lot."

She has worked in the floral industry since 1999 and previously operated a shop on the city's west side that filled floral wire-service orders. Gaines said she found the fees she had to pay to fill such orders too costly to make much of a profit.

Gaines said she has been successful filling non-wire-service orders in her new location, despite challenges presented by the COVID-19 pandemic.

He works a full-time job as a union laborer but said he hopes to eventually devote full time to the clothing business.

Thomas, a fashion devotee who is married and has seven children, said he and other Springfield residents need to travel to St. Louis or Chicago if they want to buy urban-style clothing.

The cannabis program grant and TIF money will help him pay his lease, complete remodeling and purchase inventory, according to Thomas, who also works part time directing the youth business program for One in a Million, a Springfield nonprofit.

Despite the popularity of online buying, Thomas said he is convinced there is a market for the in-person experience of purchasing urban clothing. Urban Vines initially will focus on men's clothing, including formalwear and sportswear, he said.

"It's needed, and the energy I bring with that experience will make a difference," Thomas said.