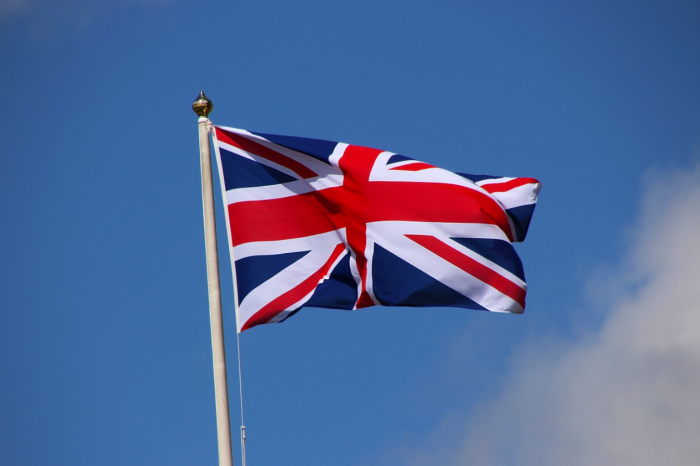 Suella Braverman is really on a roll, eh? First the home secretary made headlines for grinning like a maniac as she declared that it was her “dream” and “obsession” to watch desperate asylum seekers get deported to Rwanda.

Now she’s back in the news for reportedly saying she wants to reclassify marijuana from a class B to a class A drug. This would increase the maximum sentence for possession to seven years’ imprisonment, while suppliers could get life in prison, which honestly sounds a tad tame coming from a visionary like Braverman. Dream bigger, my friend! Forget prison, which has been overrun by the woke patrol – why not revoke offenders’ citizenship and stick them a plane with the asylum seekers? Really lean into your obsession, why don’t you?

Downing Street, in an unusual show of common sense, appears to be distancing itself from Braverman’s war on drugs. In a statement on Monday, No 10 said there were “no plans” to reclassify marijuana. With this government, though, who knows? While Liz Truss was apparently all for legalising weed in her wild, Liberal Democrat student days, she’s now a lot more conservative on the issue. Indeed, in Truss’s very first week in office, the British government refused to allow Bermuda to pass a law that would legalise the recreational use of marijuana in the island nation. (Bermuda said it would do it anyway, sparking a constitutional crisis and some very bad vibes.) It wouldn’t surprise me if Truss woke up one day and decided it would be a good idea to make possession of cannabis a capital offence. Nor would it surprise me if, a week later, she did a dramatic U-turn and made pre-rolled joints available with Tesco meal deals.

If the Tories really are all about “growth, growth, growth”, as they keep telling us, then you’d think they’d be doing this already, wouldn’t you? Forget all the social justice arguments for pro-cannabis reform – think how much (desperately needed) money the government could be raking in if it legalised marijuana and slapped it with a hefty sin tax. There have been numerous studies that demonstrate the financial benefits of legalisation. From a purely financial perspective, a more progressive stance on cannabis is a no-brainer.

A lot of the globe seems to have recognised this. Uruguay became the first country in the world to legalise recreational marijuana in 2013. Five years later, Canada became the first G20 country to do the same. Germany is trying to follow suit. France is coming closer to ending its national prohibition. Even in the US, which led the war on drugs, attitudes have dramatically shifted. Recreational use of marijuana is now legal in 19 states and a record 68% of Americans supported legalising marijuana in a 2021 Gallup poll. Joe Biden has clearly been looking at those polls: last week, the US president announced that he would be pardoning everyone with a federal conviction for possessing small amounts of cannabis. “Sending people to jail for possessing marijuana has upended too many lives … for conduct that is legal in many states. That’s before you address the clear racial disparities around prosecution and conviction. Today, we begin to right these wrongs,” Biden tweeted.

Biden’s pardons, it should be said, are largely symbolic: nobody is now in federal prison solely for marijuana possession. However, Biden has also urged state governors to pardon people and said his administration would look into whether marijuana should be reclassified. “The federal government currently classifies marijuana as a schedule 1 substance,” he said, “the same as heroin and LSD and more serious than fentanyl. It makes no sense.”

It certainly doesn’t. Even some of the most rabid rightwingers in the US agree with this. The Florida congressman Matt Gaetz, for example – a notorious anti-woke culture warrior – celebrated Biden’s announcement on cannabis and called on the president to go further and “DECRIMINALIZE!” As my American wife will attest, it pains me to admit that the US is better than the UK at anything. But the fact that a troll like Gaetz now sounds more rational than the home secretary of the UK? It’s starting to feel like I’m on a very bad trip.​

… as you’re joining us today from Brazil, we have a small favour to ask. Tens of millions have placed their trust in the Guardian’s fearless journalism since we started publishing 200 years ago, turning to us in moments of crisis, uncertainty, solidarity and hope. More than 1.5 million supporters, from 180 countries, now power us financially – keeping us open to all, and fiercely independent.

Unlike many others, the Guardian has no shareholders and no billionaire owner. Just the determination and passion to deliver high-impact global reporting, always free from commercial or political influence. Reporting like this is vital for democracy, for fairness and to demand better from the powerful.

And we provide all this for free, for everyone to read. We do this because we believe in information equality. Greater numbers of people can keep track of the events shaping our world, understand their impact on people and communities, and become inspired to take meaningful action. Millions can benefit from open access to quality, truthful news, regardless of their ability to pay for it.