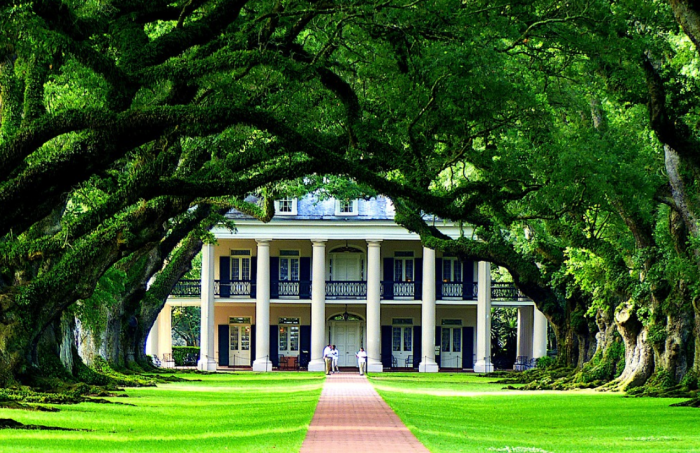 MONROE - Louisiana lawmakers are reacting to calls to legalize marijuana.

It comes after President Joe Biden pardoned thousands convicted of federal possession charges and is reviewing how the drug is classified.

“I have been pretty firm in my opposition to any recreational marijuana, and that hasn’t changed,” State Senator Stewart Cathey of Monroe (R-33) told KNOE.

State Representative Travis Johnson (D-21) says he hasn’t given much thought to legalization, but is open to considering it.

“If it were to become legal, it would definitely be a new and improved and much-needed revenue for our state,” explained Johnson.

Cathay, who represents parts of six Northeast Louisiana parishes, previously voted against a bill to decrease criminal penalties for possessing small amounts of the drug.

“I know a lot of people that have significant drug-related issues, and they all started with marijuana,” said Cathey.

Johnson adds there are already ways for residents to get the drugs legally.

“If they go see their physician, they can utilize it today,” Johnson added. “Honestly, you can say there is already a process for Louisianians to get their hand on medical marijuana products.”

In addition, Johnson adds the tax money from legalization would be a much-needed revenue boost for the state.