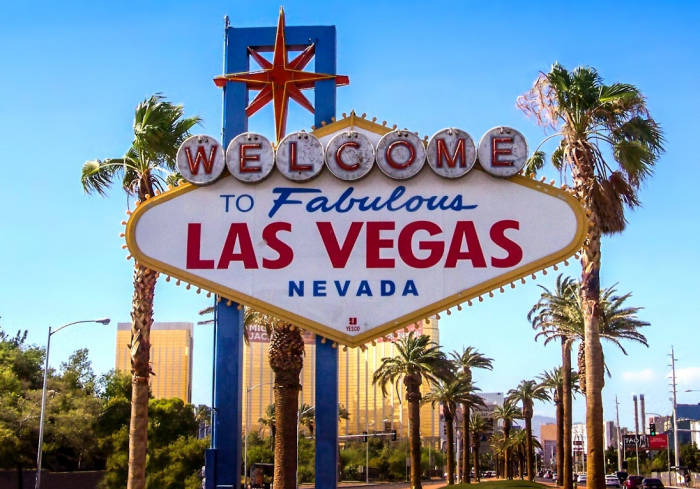 Those dispensaries reported just over $965 million in taxable sales during the year. That total is a 4 percent decrease from the previous fiscal year when taxable sales totaled more than $1 billion.

Of that, 78 percent or $754.3 million was generated in Clark County. Wahoe County reported $126.8 million in taxable sales, just over 13 percent of the total.

The rest was in Nevada’s rural counties. The remaining 9 percent or $83.8 million was generated in the other 15 Nevada counties including Carson City.

Those taxable sales generated $147 million in revenue that was transferred to the state education fund.

The rest of the $152.3 million in collections goes to pay for operation of the Cannabis Compliance Board and other administrative costs of managing the program.
Nevada imposes a 15 percent wholesale excise tax on recreational and medical pot sales.

In addition, the state adds another 10 percent to retail recreational marijuana sales.