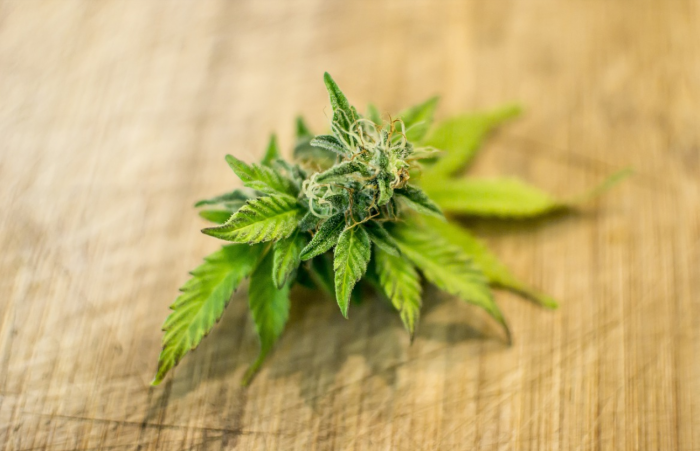 LAS CRUCES - The Las Cruces City Council voted against removing the 300 foot buffer between a cannabis shops and residential areas.

The City’s Community Development Department clarified that the council is not voting on the distance between childcare or schools to cannabis shops and they are not talking about consumption outdoors.

The director for Community Development Larry Nichols also said that all of the applications asking for special permits are cannabis businesses wanting to move into existing buildings. The community development director added that there have been no permits submitted for a new facility.

“There are other areas besides next door and butting up to residential homes and I include apartment buildings in that. They should not be that close either, but they should not be located so close in proximity to existing homes,” said Lisa Butler, a Las Cruces Community member.

A local cannabis company said they will now have to get special permits if they plan to open locations near neighborhoods.

“I think this decision slows us down and has us reconsidering whether or not if those are good locations for stores or not and it’s unfortunate because it’s on North Main, Solano, good commercial neighborhoods,” said Scott Krahling a spokesperson for High Horse Cannabis.

One woman spoke in front of the council, saying she is concerned about the youth of Las Cruces.

“From more and more parents in Las Cruces who are saying they are starting to feel like this isn’t even a city where they want to raise their family. And I know that’s not what anybody wants but that’s the direction it’s going. This particular ordinance is another example of exactly that,” said Sarah Smith, a Las Cruces community member.

Another said there are solutions to the possibility of secondhand smoke.

“I am for removing it but I came to offer some solutions that I haven’t heard anyone talk about. There are hand-held carbon filters that can be used by each person who smokes that will not let any of the secondhand smoke leave the areas,” said Annaliese Trujillo, a Las Cruces community member.

Las Cruces Mayor Ken Miyagishma voted against removing the buffer and said he would like the council to also vote on requiring a buffer for alcohol establishments as well.

Council did not vote on a alcohol buffer on Monday.