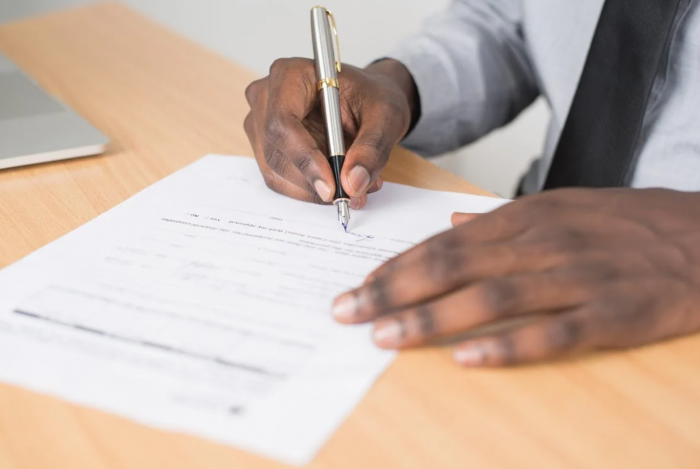 A total of 903 such applications, each with a filing fee of $2,000, have come in to Albany in this first round. 2 On Your Side spoke the state agency handling them, along with some hopeful applicants.

The New York State Office of Cannabis Management sees the demand to get retail marijuana sales up and running in licensed dispensaries. Eleven out of that initial 150 approvals will be slated for Western New York.

Agency spokesman Trivette Knowles emphasized that this will be a very careful, meticulous review of the applicants.

"Everyone wants to have a cannabis dispensary right away. Well, the goal is to have dispensaries open in the state of New York by the end of 2022. We're still on pace to do that."

So now that careful vetting in this first round of the CAURD, or Conditional Adult Use Retail Dispensary, license for those qualifying on certain requirements.

First, the applicant or a family member must have had a prior marijuana-related conviction to help atone for those affected by the state's past law enforcement crackdown on pot use. And then they must have two years proof of a successful business operation.

Knowles emphasized that any applicant who does not get a license in this first round can reapply for what will be many more future dispensary licenses.

Partners Britni and Jayson Tantalo of suburban Rochester are confident applicants. They made sure they found paperwork to show the exact prior arrest details from years ago.

"We feel we've shown what we've done in this industry, as well as meeting the criteria of having cannabis convictions, victimized in the war on drugs. Jayson and myself have businesses that are profitable," Britni Tantalo said.

They're also counting on help from a state arranged $200 million assistance program for small dispensaries facing larger competitors. Knowles says they have researched other states' first efforts to set up a dispensary system and found an issue to be addressed.

"You see that a lot of these equity entrepreneurs are actually after a couple of years left to the wayside," Knowles said. "They don't have the actual sustainability or the resources or the capital to allow them to compete with some these other bigger corporations so to speak. This $200 million is going to go into an incubator program.

"It's going to be able to give them the actual physical location of a dispensary. It's going to be given toward helping with management training courses. Things of that nature to kind of make sure these people who are given this wonderful opportunity actually feel supported."

Applicant Jayson Tantalo added: "They are building out locations for applicants, whoever of us gets approved. But it's up to us to pay them back. Nothing is for free, so it's up to us to provide a strong business foothold in the industry."

Tantalo does say there is one other anticipated challenge though.

"Banking is an extreme challenge that we're going to be faced with. We still have no idea. There are options out there for us but with high margins," Jayson Tantalo said.

That is due to the fact that recreational marijuana is still technically illegal at the federal government level, and banks may be concerned to handle financing and accounts for such an operation. The U.S. House of Representatives has approved cannabis business banking, but it is apparently stalled in the U.S. Senate.

Albany officials say the first sales have to come from products grown by farmers here in New York state. Next week there will be another tour of some of those in-state pot growing operations.