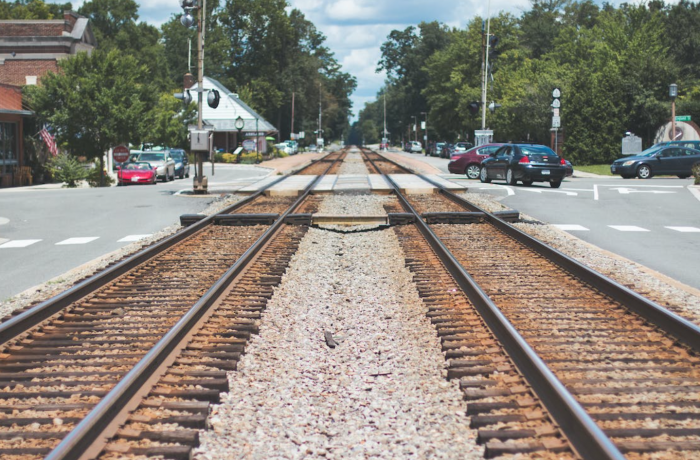 SAUGET - Sauget sits about an hour from Nashville; not that Nashville, though – Nashville, Illinois.

The big difference is many of the ones in Illinois are bolstered by money from cannabis, whether it’s from residents or those out of state.

“It’s really helped to establish the services that we have,” Sauget Mayor Richard A. Sauget Jr. said. “Our police and our fire.”

Jushi owns Beyond Hello, the name of several dispensaries around the country, including both the ones in Sauget.

“We’ve also been able to pay just a little bit more which means we’re going out and hand-picking some of the people that we have here,” Mayor Sauget said. “So, we just have a very good staff, we have good people that work here. Those revenues have definitely helped that happen.”

In Tennessee, there are nearly 175 municipalities with fewer than 2,000 residents, just like Sauget, according to the University of Tennessee.

We asked the mayor how the village has changed since cannabis became legal.

“In a lot of ways it hasn’t, from the standpoint of, I feel like it was already a part of communities,” Mayor Sauget said. “It was probably just a couple rungs under the radar.”

It begs the question cannabis supporters are asking – what’s the hold up?

Later this week, we’ll hear from legislators in Tennessee who are against cannabis to learn more about that opposition, in our project, ‘The Politics of Weed.’

According to Illinois governor J.B. Pritzker, the state netted nearly $450 million in tax revenue last year from cannabis. That comes from about $1.5 billion in recreational marijuana sales throughout the year.