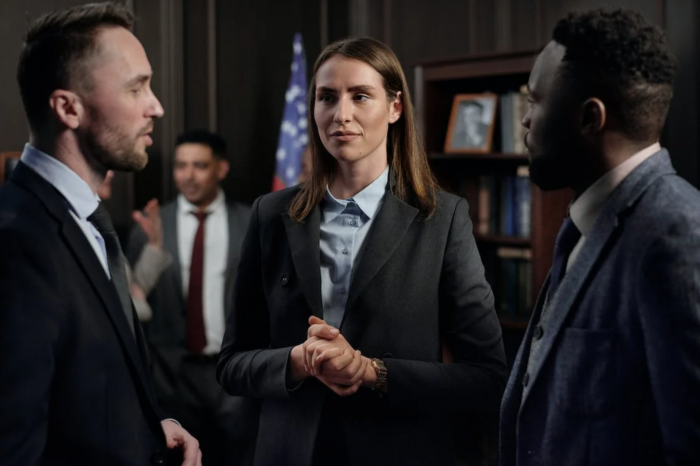 Sparked by a NY Cannabis Insider story from earlier this month, New York’s Legislative Commission on Rural Resources has asked the Office of Cannabis Management for clarification and updates on the state’s rollout of its legal marijuana industry.

The commission, chaired by NY State Senator Rachel May and directed by Mayor Hal McCabe of Homer, sent a letter to Cannabis Control Board Chairwoman Tremaine Wright on Sept. 13 requesting a briefing from OCM to “clear up confusion and enable us to provide accurate information to our constituents.”

NY State Senators Neil Breslin and Michelle Hinchey, along with Assembly Members Carrie Woerner and Donna Lupardo, signed on to the letter requesting information about licensing opportunities and “conflicting timelines and regulations,” as well as clarification around potential supply problems and the enforcement of gray market vendors – all issues that are top-of-mind for those getting into NY’s cannabis industry.

“I am frustrated with the rollout,” McCabe told NY Cannabis Insider. “I think we have an amazing opportunity and that we might be in danger of squandering it.”

Asked about the letter, OCM spokesperson Aaron Ghitelman wrote in an email Wednesday that the agency is “actively reaching out to answer” the commission’s questions “and brief them on our efforts.”

“We are excited to work with the Rural Resources Commission to get their feedback, answer their questions, and make sure every corner of New York benefits from the adult-use cannabis industry we are in the process of creating,” Ghitelman said.

Earlier this month, NY Cannabis Insider published a statement made by OCM Executive Director Chris Alexander at an event in Yonkers: When questioned by an audience member about the anticipated timeline for the marketplace, Alexander responded that applications for non-conditional licenses will open in “the middle of next year.”

That “was news to all of us,” McCabe said.

Soon after the story was published, commission members began fielding calls from concerned constituents, McCabe said. With no answers to provide, he and the commission turned to the OCM.

“Just to kind of get a sense of where things stood, what the timeline was; were there things that were causing the delays – possibly things that we can help with,” he said. “Because we’re really just unclear as to what is holding things up.”

The commission’s questions, as laid out in the letter, are:

While the commission hasn’t received answers despite giving OCM a deadline of September 20, McCabe said the OCM did offer to debrief his commission in January.

“We didn’t really think that that was acceptable,” McCabe said. “I went back to them again and asked them to shoot us dates in mid-to-late October.”

If the OCM is pushing off the commission because it doesn’t have solid answers to their questions, McCabe said, even that is useful information.

“That’s telling us something, right? What you’re telling us is that you don’t know because you haven’t gotten that far yet. But that is information for us,” he said.

Senator May told NY Cannabis Insider the letter “wasn’t meant confrontationally, we just felt like it would be helpful to get all the information in one place.”

“I don’t want to really criticize them,” May said, “but obviously, we have these questions because we haven’t gotten those answers upfront, so I do feel like we’re trying to nudge them to be more transparent.”

May said that as a representative of rural New York localities, she’s interested in figuring out how the state is addressing communities that have suffered from the war on drugs as well as how it can help farmers get off the ground in the cannabis space.

“And so we want to make sure that we are helping the farmers who need lead time in getting their crops in and making all their plans,” she said. “So that was part of the issue with the timing here.”