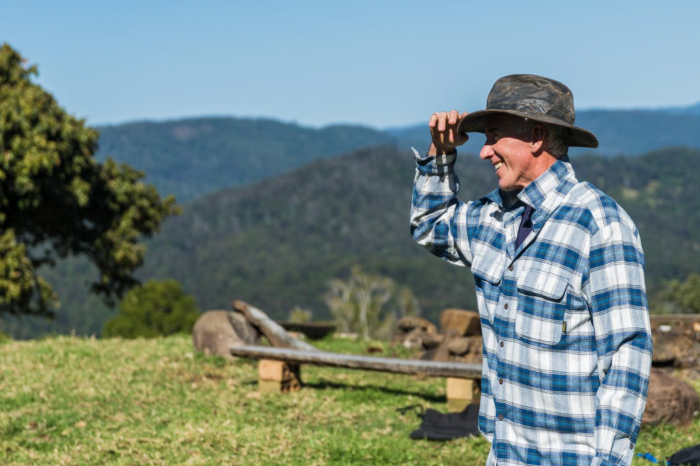 A group of local businessmen plan to run a marijuana growing site in Chaves County, having received a special use permit from the Roswell-Chaves County Extraterritorial Zoning Commission Tuesday night.

The citizens' group voted 4-1 for the initial 10-year term for the permit during its meeting at the Chaves County Administrative Center after hearing from the applicants, the landowner and the business operators, called Osbourn and Amigos Farms LLC.

“I have one comment. It is way out in the middle of nowhere,” said Commission Chair Royce “Pancho” Maples about the plans for the property in Dexter. “That's probably a pretty good place to build it.”

No objections from county residents were raised prior to or at the meeting.

“When this deal came up for the marijuana deal, I canvassed all the neighbors,” said Floyd Osbourn of Roswell, the landowner leasing to Osbourn and Amigos Farms, which received a cannabis producer license from the state in July.

“I talked to all those neighbors to see if we had anyone who didn't want anything out there pertaining to cannabis,” Osbourn said. “Everybody was OK with it.”

He also said that the multi-tract property with an address of 74 Pierre Road has 12 acre-feet of water per year for agricultural purposes and that the business will not be near any churches or schools, which was confirmed by a report by county staff.

Osbourn and Amigos Farms includes Fred Nasrallah and Christopher Whitney. They said that they intend as part of phase three to build up to six greenhouses that would grow up to 1,000 plants each and as phase four to expand the outdoor growing area to another tract also covered by the permit.

They also said they would secure the property with fencing and by constructing an entrance gate and guard shack with 24-hour manned security.

“We want to bring a lot of local jobs out there,” said Whitney, adding that they would like their business to be similar to Pecos Valley Production, which has been growing cannabis in Chaves County since 2015. “Our goal is to have 240 employees and see how big we can get.”

While New Mexico now allows marijuana sales for both recreational and medical purposes, Whitney stressed the medical uses of cannabis, saying he has worked with pharmaceuticals for 17 years.

“I started to understand a bit more about (how) marijuana can help people, the THC (tetrahydrocannabinol),” he said. “This is really going to be a great thing for people to relieve plan and everything, for the science, the medical purpose of this.”

The commission also approved two zone changes and three special use permits that would allow community solar projects on county tracts if the state chooses the projects for development, with business proposals expected to be considered later this year.

Another case about a potential solar facility was postponed so that neighboring property owners who expressed some concerns during the meeting could talk with the prospective developers prior to an ETZ Commission vote on the special use permit.

The ETZ Commission has jurisdiction over zoning and permit cases for county properties within 2 miles of the Roswell city limits. Its decisions are final unless someone appeals a decision to the ETZ Authority.