Posted September 21, 2022 on The Denver Gazette 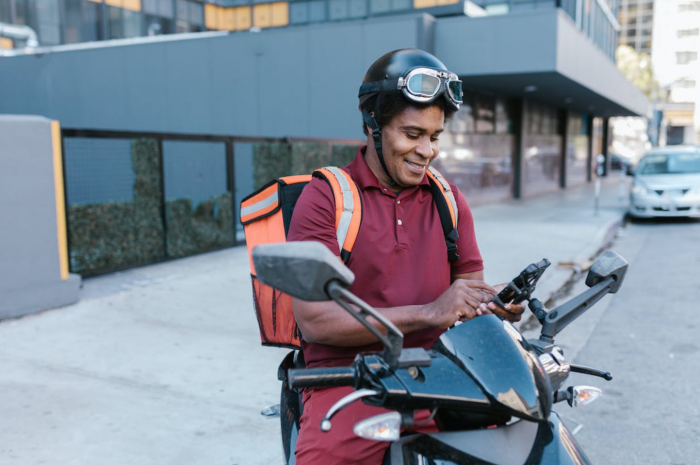 The Denver city council on Monday unanimously approved a bill that would slash the price of fees related to starting and contracting a marijuana transportation business.

As part of the bill, the council removed a July 2024 sunset date on an exclusivity period for social equity transporter businesses — meaning dispensaries can only use these businesses to deliver their products.

Further, the cost for a delivery permit drops from $2,000 to $25 for retail stores, and the transporter permit cost falls from $2,500 to $25. Application fees were reduced to $25 for stores, though transporters now have to pay a fee of the same price.

The move has some excited, like Michael Diaz Rivera, the founder and CEO of Better Days Delivery, one of 14 transporter businesses.

"I love it... I'm grateful and appreciate it," he said. "This move is a step closer to the equitable industry and sustainable businesses that we need and want in order to contribute to the American Dream."

The equitable approach Denver has adopted is a response to the disproportionate affect the war on drugs had on minority and underserved communities. This is not lost on Rivera, who calls himself and his family "survivors" of the war on drugs.

"It set me and my family back. There were numerous jobs and housing I wasn't able to get because of my felony," he said. "This shows growth. Initially my charge was for doing delivery but now we are able to do delivery legally."

Truman Bradley, the executive director of the Marijuana Industry Group, a trade association for cannabis businesses, recognizes the efforts of the city and is "wildly supportive" of it trying to "right a wrong." He pointed to the $5 million in marijuana taxes Hancock requested be used to support minority-owned businesses as another example of this.

However, Bradley acknowledges the challenges facing new marijuana delivery businesses, citing what he calls the "calculus" of delivery versus in-store shopping. Council members agreed, saying if there's a dispensary close by, a resident is more likely to frequent it than they are to use delivery services.

Councilwoman Kendra Black said she wouldn't pay $30 for delivery if there is a store within walking distance. If the price was lower, maybe more would do it, she said, but then the transporters run the risk of going out of business.

Currently, there are only eight stores that deliver in Denver. Aurora has a total of 24 dispensaries and of those, 18 have delivery permits. The participation difference − 75% in Aurora versus 9% in Denver − is stark.

"This is surprising given the aggressive push received from stores in 2020 and early 2021," Abbey Borchers, a policy analyst with the office of excise and licenses said in an Aug. 31 committee meeting. "Stores were telling us that delivery is the next frontier of the marijuana industry and if Denver doesn't adopt it, we'll fall behind."

Currently, marijuana delivery accounts for only half of one percent of all marijuana sales in Denver according to Borchers.

With the passing of the bill in city council and Mayor Hancock signing it into law, Rivera hopes it can pave the way for "more social equity in Denver" and statewide.

"Any access we can get to those most marginalized and those that need it is a benefit for all of us," he said.