After local Students sickened, here's what parents should know about Cannabis-infused Products 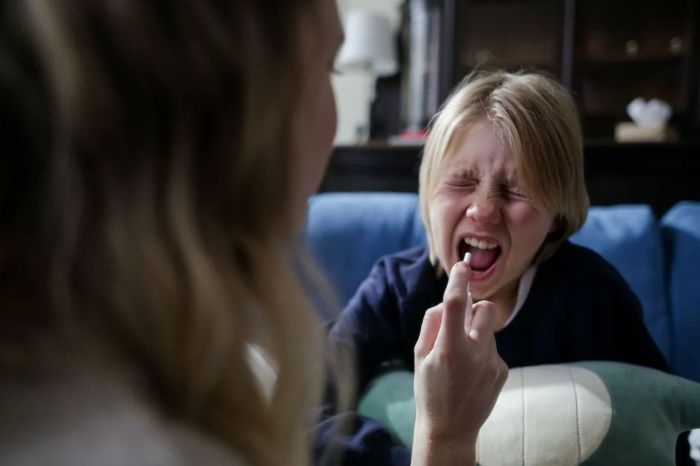 A health scare that arose this week when at least eight local middle school students suffered adverse effects after eating cannabis-infused gummies has sparked questions about the legality, availability and risks of such products.

At Akron's Litchfield Community Learning Center, students reported experiencing varying degrees of nausea and lethargy Tuesday after eating the gummies. One student was transported to a local hospital by ambulance.

Ohio legalized the use of marijuana for specific medicinal purposes in 2016, but its recreational use remains illegal statewide. The gummies fall into a murkier category of products; they are not legally forbidden nor do they face the regulatory oversight that the medical marijuana industry receives.

Here's a closer look at parental concerns about cannabis-infused products:

What is the difference between marijuana, hemp, cannabinoids and Delta-8 THC?

It all starts with the Cannabis sativa plant, of which marijuana and hemp are two varieties. Cannabinoids are the compounds produced by both plants. There are over a hundred known cannabinoids, including cannabidiol (CBD), Delta-8 THC and Delta-9 THC. The latter component is responsible for the “high” people may experience from ingesting or inhaling marijuana. Delta-8 THC has gained popularity recently for its similarity to Delta-9 THC.

While Delta-8 THC is produced naturally by the cannabis plant, it is not found in significant amounts. As a result, concentrated amounts of Delta-8 THC are typically manufactured from other cannabinoids in hemp, like CBD. The chemicals used for this process have raised concerns from the Food and Drug Administration (FDA).

Are cannabinoid-infused products legal in Ohio?

Ohio decriminalized hemp and licensed hemp cultivation in 2019, so cannabinoids derived from hemp, including Delta-8 THC, are legal. Those same cannabinoids are illegal if produced from recreational marijuana. Technically, cannabinoids found naturally in medical marijuana are legal, provided you’re a qualifying patient with a physician’s recommendation. The candy composition of gummies, however, makes it unlikely that a consumer would be able to readily differentiate one type of cannabis-infused gummy from another — or from regular gummies, for that matter.

State regulations about what can be included in cannabinoid-infused products and the labeling of medical marijuana products are still being formed and adjusted.

Have any medical products containing cannabis or cannabis-derived compounds been approved by the FDA?

To date, the agency has not approved a marketing application for cannabis for the treatment of any disease or condition. The FDA has, however, approved one cannabis-derived and three cannabis-related drug products. These approved products are only available with a prescription from a licensed healthcare provider.

The FDA has sent warning letters in the past to companies illegally selling CBD and Delta-8 THC products that claimed to prevent, diagnose, treat or cure serious diseases, such as cancer. Another issue that the FDA has found is that some of Delta-8 THC products may be labeled simply as “hemp products,” which may mislead consumers who associate “hemp” with “non-psychoactive.”

Where can people buy cannabinoids or Delta-8 THC products?

Products containing cannabinoids such as CBD or Delta-8 THC can be purchased at some smoke shops, gas stations and convenience stores. They can also be bought online and shipped between states. However, it is illegal in interstate commerce to sell a food (including any animal food or feed) to which THC or CBD has been added.

What should parents look out for?

Products containing cannabinoids may be marketed in a manner that would appeal to children. Parents should check the labels of what their children are consuming for any mention of CBD, Delta-8 THC or other cannabinoids in the ingredients.

What if my child ingests a product containing Delta-8 THC?

Some of the adverse events reported were hallucinations, vomiting, tremor, anxiety, dizziness, confusion and loss of consciousness.

If someone is having a serious side effect that is an immediate danger to their health, they should call 911 or go to their local emergency room. Health care professionals and patients are encouraged to report complaints and cases of accidental exposure and adverse events to the FDA’s MedWatch Safety Information and Adverse Event Reporting Program.