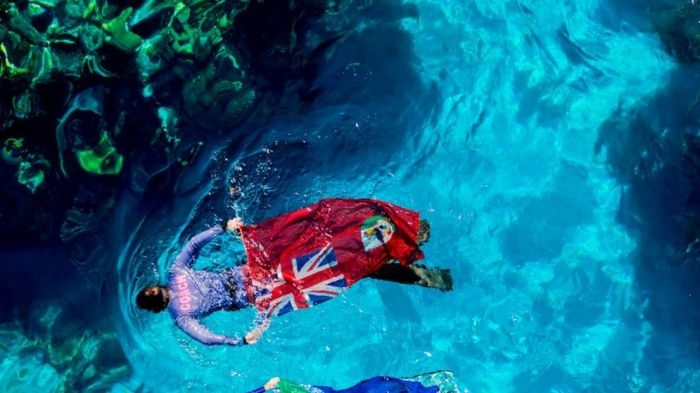 I previously announced that I had reserved the Cannabis Licensing Bill 2022 for the signification of Her Majesty’s pleasure under Section 35 (2) of The Bermuda Constitution.

I have now received an instruction, issued to me on Her Majesty’s behalf, not to Assent to the Bill as drafted.

The Secretary of State for Foreign, Commonwealth and Development Affairs concluded that the Bill, as currently drafted, is not consistent with obligations held by the UK and Bermuda under the 1961 Single Convention on Narcotic Drugs and the 1971 Convention on Psychotropic Substances.

I have informed the Premier and relayed the UK’s continued desire to work with Bermuda on reforms within the scope of our existing international obligations.