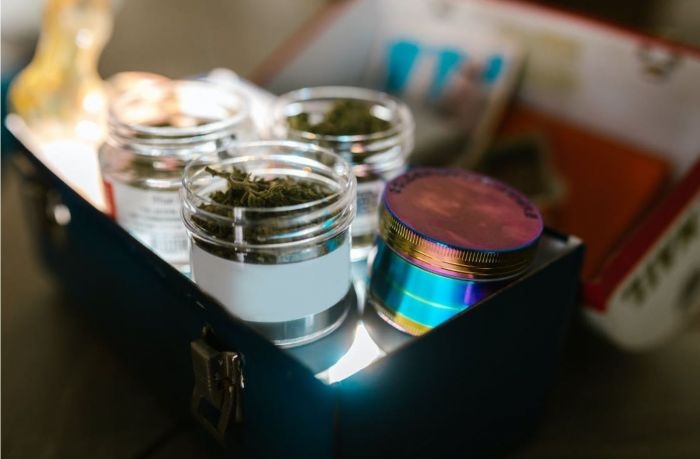 HUNTSVILLE - While some dispensary businesses are eager to put in an application for a medical marijuana license, others are not. With heavy financial regulations, some CBD businesses are taking a second thought at providing the alternative.

With the possibility of paying $40,000 in annual fees regulated by the Alabama Medical Cannabis Commission (AMCC) to keep up with a license to sell medical marijuana, some CBD dispensaries are a little hesitant to fill out an application.

“We’re a little reluctant to jump on just due to the $2,500 application fee that’s non-refundable whether you get the license or not and then the license fee and the annual renewal fees as well,” said Jason Rodgers, a budtender at The Green Lady CBD Dispensary.

Even with the need for medical marijuana providers, some local businesses don’t have the finances to support the cost.

“Once you get the approval then you’ll have to go on, you’ll have to have the infrastructure to set up shop to grow the medical marijuana and then to dispense it properly,” Rodgers explained.

Another factor local businesses take into consideration is the sustainability of selling medical marijuana. If they don’t have enough people buying the product, they won’t have the money to cover the cost of selling it — which could create other financial burdens.

Businesses like RX Connections jumped at the request for an integrated license. If approved, could cost $50,000 a year.

“I think the state very wisely here, has not decided to give these licenses to the rich and to the powerful, but to give it to people who have the financial wherewith all to undertake something as expensive and as complicated as this,” said Troy King, a lawyer for RX Connections and former Alabama Attorney General.

King says the company understands the financial responsibility and strength needed to maintain a supply for those in need.

“This is medical care for people who have very serious chronic illnesses and chronic pain that people can’t get relief from,” King stated. “This is gonna provide an alternative that right now people in Alabama can’t get.”

“It’s not going to be easy at all for anybody to either get medical marijuana or grow and sell it,” Rodgers concluded.

According to the AMCC’s website, only those who submit a “Request for Business Application” will receive a business application form. Those forms will be issued to anyone who requested them on October 24.

The AMCC has also put a cap on the number of licenses for dispensaries in the state. That limit is being held at four.