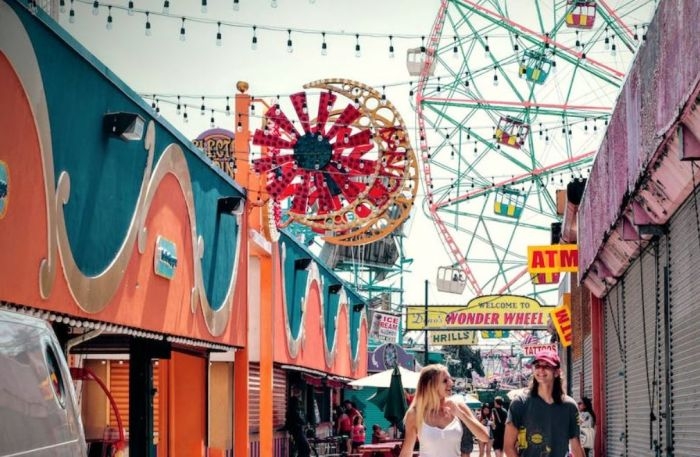 ALBUQUERQUE - The New Mexico State Fair often introduces something new that will catch the attention of fair-goers.

This year is no exception, they are introducing the first ever cannabis exhibit. “Discovering Cannabis” will only be open to people 21 and up.

“There’s no consumption, we’re not having any of that here at the fairgrounds. There’s nothing like that this is purely educational so that you understand how this industry works,” said Dan Mourning, State Fair General Manager.

The exhibit will be hosted by Verdes Cannabis, one of the longest-operating dispensaries in the state. “There will be talks about different delivery methods in your body and how cannabis works on your body, there’s going to be talks about how to grow your own cannabis at home now that it’s legal,” said Celeste Melchor, Verdes Cannabis Marketing Manager.

The exhibit will be located inside the Manuel Lujan building on the fairgrounds and it’ll be monitored by security at all times. People KRQE News 13 spoke with thought having an exhibit like this could be helpful.

Visitors will also be able to check out cannabis products, but nothing will be sold at the fairgrounds. Expo New Mexico officials say it’s part of the evolution of the state fair.