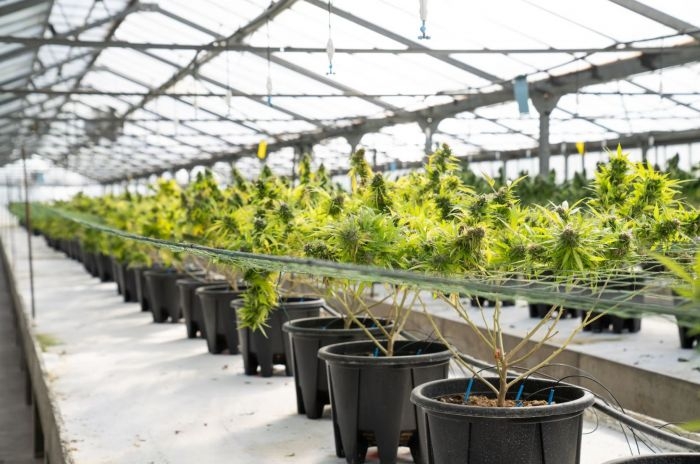 Bevo Farms’ parent company was acquired by Aurora Cannabis for more than $45 million.

Bevo Agtech, which owns and operates 63 acres of greenhouses on more than 160 acres of land across the Lower Mainland, has recently sold a controlling interest of their company to Aurora Cannabis.

This Canadian cannabis company has operations in 25 countries around the world and has now grown their presence in Western Canada even further by purchasing 50.1 per cent of Bevo.

Currently, Bevo has limited its propogation of agricultural plants to Langley, Aldergrove, and Pitt Meadows. However, as part of this new deal, Bevo will now gain control of the Aurora Sky facility in Edmonton, Alta.

This 800,000 square foot structure is one of the largest marijuana production facilities in the world, but was schduled to be permanently shut down earlier this year due to cost saving measures. Under Bevo leadership, this massive structure will remain open and instead transition into an orchid and vegetable propagation facility.

Bevo president and CEO, Leo Benne, is excited about the sudden expansion that this deals brings to his company.

“We are incredibly happy that the Aurora team is committed to keeping all of our facilities dedicated to our customer base, and to expanding our operations into Alberta through the addition of the Aurora Sky facility,” said Benne in a statement.

“It is clear that the Aurora team is deeply aligned with our existing business plans and objectives for profitable growth, and we look forward to building upon the strengths of Aurora as a sponsor to accelerate our business.”

Aurora bought Bevo for $45 million in cash, with an additional $12 million being paid to Bevo selling shareholders over the next three years as long as Bevo reaches certain financial milestones at their Site One centre in Langley.

In exchange for the Aurora Sky facility, Bevo is expected to pay up to $25 million to Aurora, provided that they achieve certain milestones at the facility.