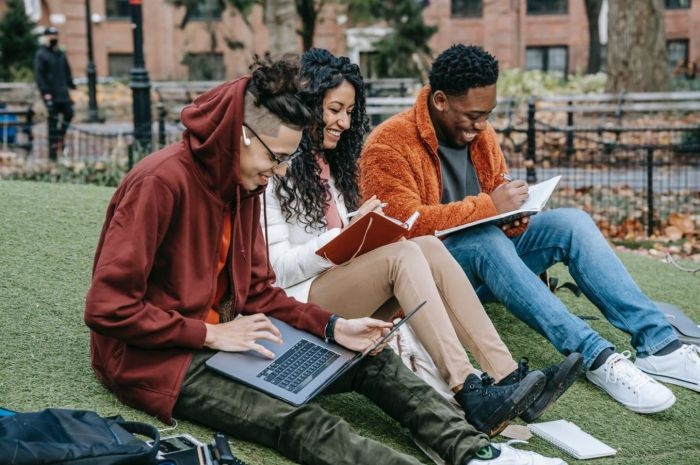 It’s still against policy if a student 21 years or older purchases marijuana and takes it onto Montana State University or University of Montana's campus.

“We certainly recognize the new dynamic with dispensaries all around campus and across the river downtown. So, you know, last spring was a learning opportunity for us, but there were no major incidents,” University of Montana communications director Dave Kuntz said.

The short answer is the federal government hasn’t legalized recreational marijuana. MSU says since they receive federal funds, they must adhere to all federal laws.

“We'll just continue to work with students and make sure that we’re striking that right balance of understanding the new laws that are here in place, but also, you know, keeping our policies and campus consistent from year to year,” Kuntz said.

University of Montana police say if they find someone with marijuana, they’ll treat it as a policy violation.

It differs case by case, meaning breaking policy could result in counseling, academic probation or suspension.

“The federal government hasn’t budged, and so we're just going to keep navigating that year to year, but for this upcoming academic school year, nothing's going to change from this point last year,” Kuntz said.

It’s a message the school is pushing during orientation week as new students arrive on campus.

“Understand the responsibilities of being on campus and living on campus. So we're constantly communicating with them, with our students and with our employees, as these laws change specific to marijuana or anything else that might impact our campus,” Kuntz said.