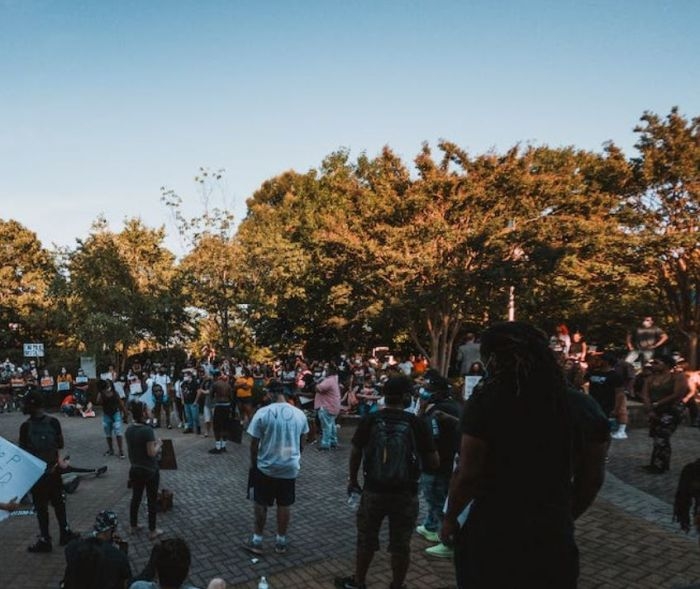 “The economic impact is large. It just doesn't seem fair that an entire industry is going to get destroyed as collateral damage for someone else's decisions.”

B.C. cannabis stores have already begun shutting down as their only supply source has been cut off by a 10-day-old B.C. General Employees Union strike at government distribution warehouses.

On Wednesday, Burb, which has five retail outlets, shut down one of its two Port Coquitlam stores and another in Port Moody, which will put about 20-to-25 people out of work. The remnants of inventory at those two stores are being transferred to its other Port Coquitlam store. Depending on volumes of customers it might keep that store open another week.

​Hours of operation have also been cut at Burb’s Vancouver store and another on Vancouver Island.

Clayton Chessa, co-founder and COO at Burb, said if the strike isn’t resolved soon, or there is some workaround to being able to source cannabis only through Liquor Distribution Branch warehouses, the other stores will be closed as well.

He has little to do but hope there will be a quick resolution to the strike.

“The economic impact is large,” said Chessa. “It just doesn’t seem fair that an entire industry is going to get destroyed as collateral damage for someone else’s decisions.”

The provincially regulated cannabis retail sector, which started after Canada legalized marijuana in 2018, has more than 400 private retail stores in B.C. and another more than 30 government-owned stores, employing about 5,000 people.

Cannabis retail representatives said the biggest concern beyond the economic fallout and possible collapse of businesses is that they had worked hard to build up confidence and acceptance of the legal cannabis sector in the past four years.

Now, that is being destroyed, and customers will more than likely turn to the illicit market again, said Spensir Sangara, owner of THC Cannabis, which has a store on Main Street in Vancouver. That’s also true for people who use marijuana for medical reasons and source from retail stores, he said.

“This is turning people back to the black market,” said Sangara.

THC had just received a cannabis delivery before the strike so Sangara said his store is in a slightly better position than some.

But if the strike continues for a couple of weeks, all stores will close, he said.

Jaclynn Pehota, executive director of the Retail Cannabis Council of B.C., said there was a provincial initiative to allow retail outlets to buy directly from B.C. producers that was supposed to start early last week just as the strike was put in place. That program now has ground to a halt, she said.

“It’s a true monopoly in terms of supply” said Pehota.

The B.C. Ministry of Finance and the Liquor Distribution Branch didn’t immediately respond Wednesday to questions about the new initiative or whether there were plans for other ways to supply cannabis to retail stores in the interim.

Private liquor stores, pubs and restaurants can source beer and wine, and to a small extent spirits such as vodka and gin, directly from local producers. But cannabis retailers can only purchase their product directly from government Liquor Distribution Branch wholesale and distribution centres in Delta, Richmond, Kamloops and Victoria.

The BCGEU, which represents 33,000 workers, agreed Tuesday to resume bargaining at the request of the province. What it will take to reach a settlement isn’t clear.

The sides are locked in a high stakes negotiation, with the BCGEU likely setting the standard for 400,000 public sector workers whose contract ends this year. The province is trying to minimize the total cost increase of those settlements to its annual operating budget.

The union appears to be looking for wage increases that would cover inflation, which is running at eight per cent in Canada now, far from the about 3.5 per cent a year the province has offered.