New Mexico has approved 1,000 cannabis licenses in about a year, 40% to minorities 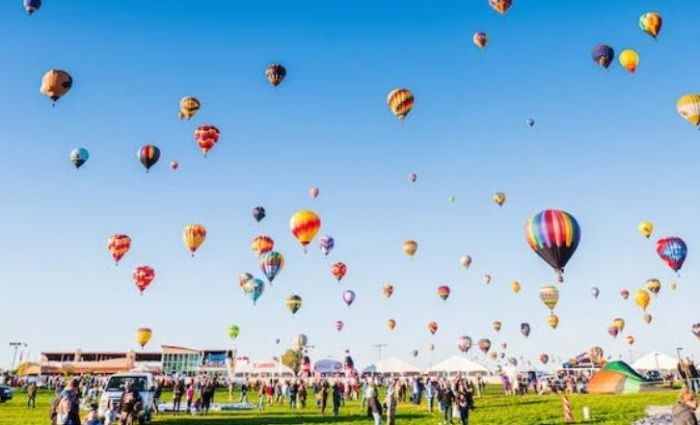 New Mexico has approved more than 1,000 licenses for businesses to manufacture, produce, test and sell cannabis in the first year-plus of the new industry.

The vast majority of those who hold a controlling interest in those businesses — 70 percent — are men, and 67 percent report they are white, according to a presentation Tuesday before lawmakers on the Legislature’s interim Courts, Corrections and Justice Committee.

Thirty-eight percent of those who identified as white also cited some Latino, Hispanic or Spanish origin, according to the report.

Andrew Vallejos, director of the Alcohol and Gaming Division of the state Regulation and Licensing Department, which houses the Cannabis Control Division, said the fact that more than 40 percent of cannabis licenses were issued to minorities “bodes well” for the state’s efforts to ensure equity in licensing marijuana businesses.

Lawmakers and other advocates who pushed for New Mexico to legalize the production, sale and use of recreational cannabis in 2021 said it would allow New Mexicans looking to get a foothold in a new industry.

But it’s unclear how many of the people involved in the industry are from New Mexico, because the Cannabis Control Division is not yet tracking that information. Robert Sachs, deputy director of policy for the state Cannabis Control Division, told lawmakers he believes most of the controlling entities are from within the state, but said his agency would have to conduct a more comprehensive look into the data to determine just how many are.

The update came as the state’s new cannabis industry heads toward its sixth month of legal recreational cannabis sales, which began April 1, and also as lawmakers began shaping bills for the 2023 legislative session that begins in mid-January.

Advocates have been saying for some time the new business would create thousands of jobs and generate new revenue for the state. Since April, monthly cannabis sales have grown from

$22 million in April to $40 million in July, according to data from the Regulation and Licensing Department.

The department has approved 1,027 cannabis licenses, with the largest amount — 292 — going to retailers.

100 vertically aligned licenses, which means a business can engage in more than one aspect of the enterprise — such as producing and selling cannabis.

Though some advocates said the new industry would lead to the creation of cannabis consumption lounges or facilities, to date only two such licenses have been approved. It’s unclear if any consumption sites have opened.

Cannabis policy experts suggested some ideas for lawmakers to consider for the 2023 legislative session. Among those suggestions: revisiting water rights provisions for cannabis producers; allowing workers in a cannabis facility to create a co-op business; clarifying language in the law that prohibits a business with an alcohol license from also operating a cannabis business.

That last provision was intended to ensure a business does not sell cannabis and alcohol at the same location. As written, it does not allow a liquor license holder to sell cannabis at a separate business site.

Sen. Joseph Cervantes, D-Las Cruces, said the licensing figures don’t say enough about who is actually controlling the business or profiting from it. He said there are probably somewhere between six and 10 top cannabis businesses in the state that will dominate the market with multiple locations in operation, creating what he called a “super monopoly.”

That situation could only worsen if out-of-state cannabis companies come in and buy up those big players, he said.

“We have potentially created a monster,” he said.