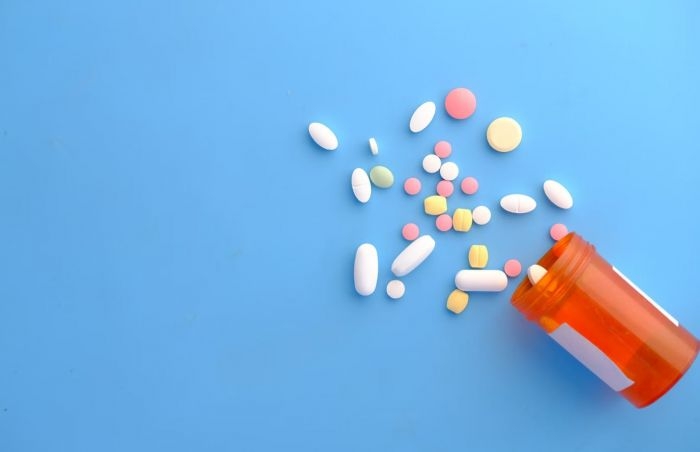 An Irishwoman who moved to Spain to access medicinal cannabis has said she no longer needs to take painkillers or attend for regular surgeries.

Alicia Maher from Cork had to move to Spain three years ago because she couldn’t afford to access medicinal cannabis in Ireland.

She is joining a major protest outside the Department of Health calling on the government to expand access to medicinal cannabis for the treatment of chronic pain and other conditions.

The Medical Cannabis Access Programme came into operation in July 2021; however, there are only limited products available for a limited number of conditions.

Meanwhile, medicinal cannabis is not covered under the drugs payment scheme or the medical card – meaning patients are being asked to fork out around €1,000 per month for treatment.

On Newstalk Breakfast this morning, Ms Maher said she has been suffering from different sorts of chronic pain for most of her adult life.

“It just stemmed from a surgery that went wrong,” she said.

“When I was 17, I just went in to have my tonsils removed. I haemorrhaged after that, and I ended up with a colostomy bag on my stomach.

“Now years later, they were supposed to remove the colostomy bag but they found that I had pre-cancer cells in my rectum, so the colostomy bag had to become permanent and it was after that surgery I contracted MRSA and my coccyx bone was broken

“So, I have sciatica, I have nerve pain and I have broken bone pain in my back where the coccyx bone was completely shattered.”

She said medicinal cannabis has changed her life. “Before I started medicinal cannabis - I didn’t try it for the first time until three years ago - but before that, I was taking 900 pain killers a month and going in for surgery on my back every four months.

“Since I started cannabis, I have now come off all the medication - so from 900 to zero - and I haven’t had a single procedure on my back since.”

Ms Maher said her doctor was able to get her medicinal cannabis under ministerial licence; however, it is not affordable.

“When I went to have it dispensed, they said it wasn’t covered under the medical card in the same way as my medication was, and I would have to pay for it privately,” she said.

The cost of the medication here is €1,050 per month, even though I have a medical card and in Spain, it costs about €200 per month.”