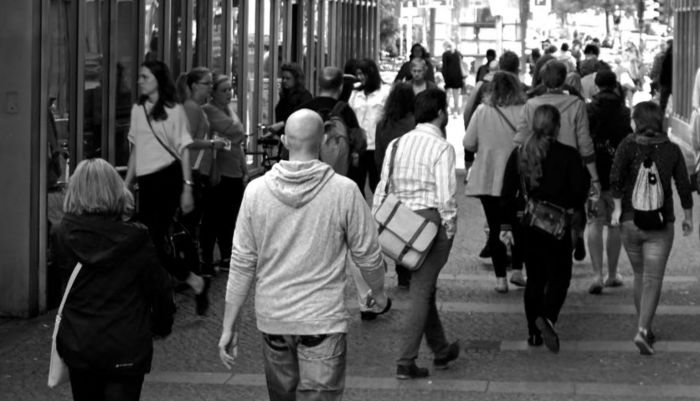 LAURELVILLE — Though Laurelville voters voted it down last year, village residents will again have a chance to decide on whether or not to lower the punishment for misdemeanor marijuana possession within village limits.

According to the Hocking County Board of Elections, on Tuesday, Nov. 8, Laurelville voters will answer the question: “Shall the Village of Laurelville adopt the Sensible Marihauna Ordinance, which lowers the penalty for misdemeanor marijuana offenses to the lowest penalty allowed by state law?”

The ordinance, by way of a citizens ballot initiative, allows voters to decide whether to remove the local fines for the possession of minor misdemeanor amounts of marijuana and hashish, within village limits: less than 200 grams of marijuana, less than 10 grams of solid hashish or less than two grams of liquid hashish.

According to NORML, per Ohio Revised Code, possession of up to 200 grams of marijuana (misdemeanor-level) is punishable by a fine of up to $250 and 30 days in jail.

The Sensible Marihuana Ordinances are ballot initiatives, meaning that advocates collected enough valid signatures for the issue to be added to the ballot.

Last year Murray City voters adopted the ordinance in the general election; The Logan Daily News reported that unofficial numbers showed a 54.69% vote in favor, where 35 people voted yes and 29 voted no (official results did not change these figures).

As of November 2021, Laurelville had 316 registered voters, and the general election had a turnout of only 28.48%, lower than the county overall, according to the Hocking BOE.

However, Keeney has hopes that Laurelville voters will pass this year’s ordinance, as this year’s turnout will likely be higher due to the 2022 gubernatorial race.

“Higher turnout favors Democratic-type issues, which this falls as,” Keeney said. “So I think we’ve got a better shot this year with the governor’s race than we did last year, an off-year election.”

According to previous Logan Daily News reports, unofficial voter turnout in the Aug. 2 special primary election was less than 8%; in the May primary, 22.9%; and in last year’s general election, official results reported a 30.32% countywide turnout.

Keeney said the “support is there,” based on his experience collecting signatures in Laurelville over the past two years. He and six to eight others wrapped up petitioning this spring, he added. Only 14 signatures were required in Laurelville to get the initiative on its ballot.

Though the ordinance favors Democrat voters, Keeney sees support for it “across the board,” he said.

Laurelville isn’t the only local city or village that has voted on a Sensible Marihauna Ordinance more than once; in 2015, Logan voters rejected the ordinance, with only 43% voting yes, Keeney said. However, the next year it passed with a more than 58% approval rate, according to a previous Logan Daily News report.

But according to a 2021 Logan Daily News report, the passage of the ordinance has effectively had no impact on how the Logan Police Department handles misdemeanor marijuana offenses, because it follows state law.

Nonetheless, for Keeney, the Sensible Marihuana Ordinance is important because when people vote and pass them, it shows what they want to local, state and federal representatives.

“I’m a firm believer that nobody should be penalized for using this,” Keeney said. “A lot of these state representatives or your senator to Congress and us from this area, they will say, ‘Our people don’t support this. Our constituents don’t support us in any way.’ And we go right behind them with ballot initiatives (and they pass)... I see something different. I see someone’s not listening to their constituents – not to all of them, anyway.”

Keeney also pointed out that the state itself has allowed the sale and taxation of medical marijuana, though the drug remains a federal Schedule I drug. “It’s funny too, how the state can sell it,” he added.

If Laurelville passes the ordinance, it would join more than 20 other villages and cities statewide to depanelize marijuana possession within their corporation limits.