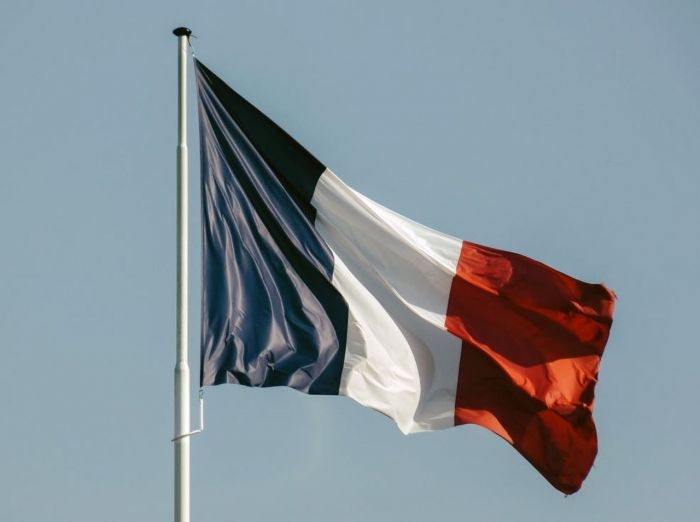 The senators rejected the notion of decriminalization, saying it is a demagogue option, which would perpetuate the existing ban. (Benzinga)

A letter published in the Le Monde explores several options for cannabis legalization in France. Through the launching of a consultation process, the European country seeks to culminate in proposing a new law to legalize recreational cannabis.

Among the 31 senators that co-signed the letter calling for the launch of the consultation process were Socialist, Ecologist and Republican groups, such as socialists Patrick Kanner, and David Assouline, senators from the North and from Paris respectively.

Decriminalization Is Not An Option

The senators rejected the notion of decriminalization, saying it is a demagogue option, which would perpetuate the existing ban. Days ago, Le Monde, which has called the current situation in France ‘unsustainable’, published the call to the senators, saying it is time to face reality head-on.

“Almost 18 million of our fellow citizens have used cannabis recreationally, according to a recent report by the National Assembly,” stated the senators’ report. “Although it is banned, 1.5 million consume it regularly.”

Indeed, Senators argue that legalization is a social issue that should be adopted by public authorities. According to them, the Government must respond to existing legitimate concerns.

“Decriminalization is a ‘cynical and populist’ option that is characterized by the maintenance of the prohibition with the elimination of the penalties incurred,” reads the letter. Moreover, senators continued saying that, “decriminalization merely buys social peace with a certain cynicism and they go on to categorically reject this demagogue and populist option.”

Legalization: A Solution To Protect Youth

According to the letter, this legal measure could be compared to existing public policies for tobacco and alcohol or even gambling. It also said that “legalization will provide the means to act more effectively to better protect citizens and especially young people.”

In addition, the senators concur that with legalization the state could obtain tax revenue, boosting the economy, especially in the areas of justice and law enforcement.

In 2019, 70 doctors, economists, and other professionals wrote a column in L’Obs explaining why they wanted to legalize cannabis.