Despite pleas from business, Springfield Council says no to Cannabis Grower Ordinance change 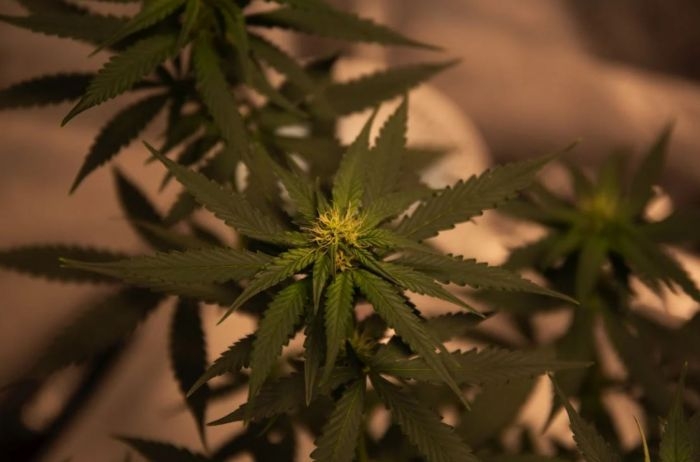 SPRINGFIELD - Despite please from cannabis growers, Springfield City Council voted down a proposal to let grow facilities open closer to homes and schools.

Cannabis growers said Springfield zoning ordinances are locking them out of major portions of the city.

"Its virtually impossible or us to get in and make a difference in the community under these current zoning laws," Edward Maurice Williams, of Lincoln Labs, told the council Tuesday night.

This is why Alderman Williams is proposing a change to city law, to allow grow operators within 200 feet of homes and 500 feet of schools and daycares.

"I was trying to use industrial parks, to use some abandoned buildings- that a lot of my constituents say 'what are you going to do with those raggedy buildings?' to do some of that," Alderman Williams explained.

He wanted to see these businesses in industrial parks, where they won't disrupt neighborhoods.

But some Alderman said school districts and parents are concerned about having these grow facilities so close to children and families.

"I've had people reach out, significantly concerned especially with the 200 feet from a private residence," Alderwoman Eric Conley said during the Tuesday night council meeting.

"I've got no support for this from residents in my ward," Alderwoman Conley added.

But now, business owners say they will take their money to cities more welcoming to the cannabis industry.

"Please don't force us to leave Sangamon County, like Damian Johnson did, to invest our money," Fulgenzi said.