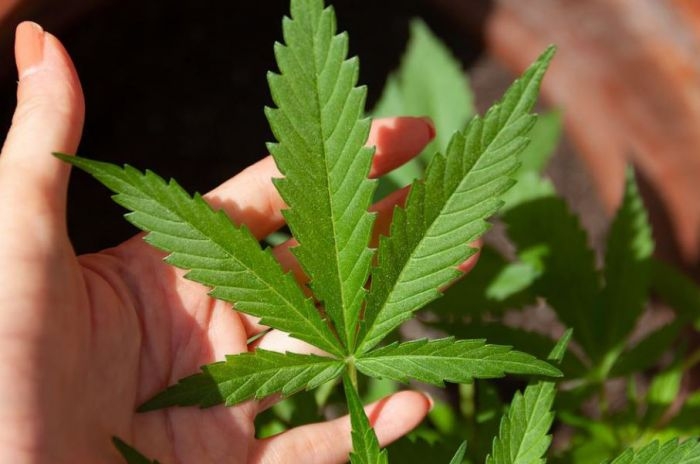 MONTGOMERY -  A set of proposed new rules regulating the introduction of medical marijuana in Alabama were approved last week, according to the Alabama Medical Cannabis Commission (AMCC).

On Thursday, August 11, the commission approved a plan that will start the process of licensing companies wanting to take part in the state’s new medical marijuana industry.

The changes to Alabama’s medical marijuana bill, passed in 2021, include the following:

Anyone that wants to obtain a license to grow cannabis or process, test, transport or sell the products can start requesting an application on September 1.

The AMCC says it will start accepting applications on October 31, with a deadline to apply by December 30. According to the commission, applicants will be able to amend their applications or correct deficiencies until certain dates next year.

Licenses could be issued by June 2023, according to the timeline. Medical cannabis products are expected to be available to the public in Alabama by late 2023 or early 2024.

According to AL.com, under Alabama’s program, doctors trained in medical cannabis will be authorized to recommend it for the following:

Currently, state legislation allows for medical cannabis to be produced as tablets, gel cubes, capsules or tinctures for oral use. Topically, the product can be made as oils, gels or creams. Other authorized forms include suppositories, nebulizers, transdermal patches or liquids or oils to be used in an inhaler.

Products that are not allowed include the raw plant material, food products like candies or cookies nor any product that can be smoked or vaped.

For more information on Alabama’s current medical cannabis law or to read the changes recently approved, you can visit the AMCC’s website here.