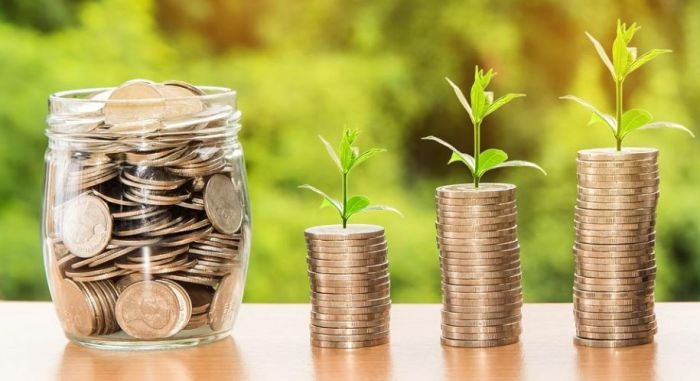 JONESBORO — Medical marijuana dispensaries in Arkansas sold 4,171 pounds of cannabis in July, with patients spending a total of $23.3 million.

Craighead County’s two dispensaries accounted for a large share of that, according to a report from Scott Hardin, spokesman for the Arkansas Medical Marijuana Commission.

NEA Full Spectrum, near Brookland, sold 127.34 pounds in July. The medical marijuana commission in July approved a request to relocate that dispensary to 2904 W. Kingshighway in Paragould, but no opening date has been announced by the dispensary. Efforts to call the dispensary by phone Thursday were unsuccessful.

CROP opened in Jonesboro on Sept. 21, 2021, after gaining approval in April of that year to relocate from Mississippi County.

Three dispensaries operate in West Memphis, and they sold a combined 256 pounds in July.

The Arkansas Department of Health reports 88,893 active patient cards in the state, up by more than 4,000 in the past month.