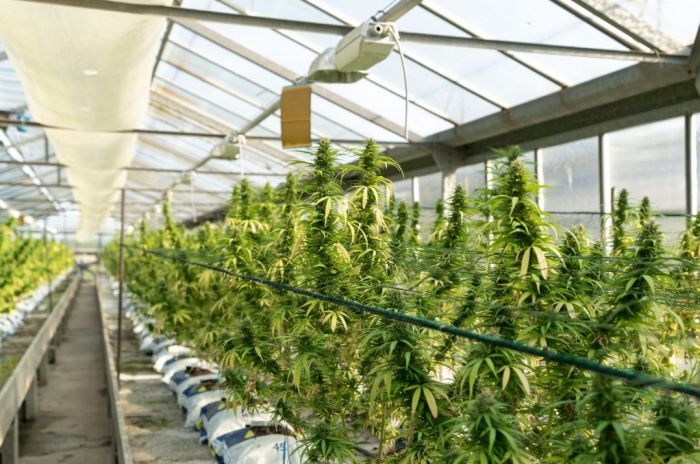 The growing facility was found after police officers were called to the house following several complaints from the neighbours concerning noise.

The Local Police force in Benalmádena and National Police officers from the Torremolinos-Benalmádena Violent Crime Unit (UDEV) have collaborated in a joint operation to dismantle a marijuana greenhouse which was located inside a house in the municipality. The cannabis facility was found after police officers went to the house after receiving several complaints from the neighbours concerning noise.

On entering the property, the officers verified that one of the occupants, a 51-year-old male, had an arrest warrant in force for a crime against public health. The officers also discovered that the house contained a greenhouse used for the cultivation of cannabis, along with 3,590 grams of marijuana that was packed and ready for distribution. The man was subsequently arrested, along with a woman (44) for their alleged involvement in illegal substance distribution.

Officers from the serious crime squad dismantled the greenhouse, and the couple were later charged with crimes against public health.