Civil servant forced to hold £225,000 worth of herbal cannabis at his home to pay off a debt, a court is told 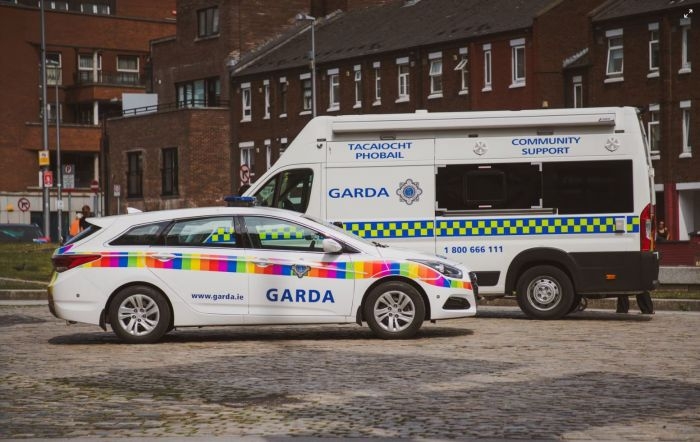 An IT programmer was allegedly forced to store £225,000 worth of herbal cannabis at his home in Belfast to pay off a personal drug debt, a court has heard.

Peter Renshaw claimed he had acted under duress after police seized the haul - some of which was in packaging with images of Winnie the Pooh.

The 36-year-old civil servant, of Willowbank Park in the city, is charged with possessing Class B drugs with intent to supply.

He was arrested following searches carried out at his home on Tuesday.

Belfast Magistrates' Court heard officers discovered 15kg of herbal cannabis with a potential street value of £225,000 in an upstairs bedroom.

"This was found in a variety of packages such as cardboard boxes, suitcases or holdalls, giving the impression that it had not all arrived at the location at the same time," an investigating detective said.

Smaller quantities were located in the kitchen, as well as suspected deal bags concealed in an extractor fan and vacuum bags which either contained herbal cannabis residue or smelt of the drug.

"One of these bags bore Winnie the Pooh images, which were also found on the packaging upstairs," the detective saud,

She claimed that during the searches Renshaw gained access to an IPad and used it to remotely wipe the contents of his mobile phone.

Throughout police interviews he maintained that he had been coerced into holding the drugs without providing further details.

"He said he had a debt, but wouldn't elaborate on what the debt is, and he wouldn't identify any of the individuals involved," the detective added.

Defence solicitor Pearse MacDermott stressed that Renshaw does not have a criminal record and has worked as an IT programmer within the Civil Service for the past 14 years.

"He made the case that he was a small-time user who had built up a debt, and that he then had to (hold the packages) under duress," the lawyer confirmed.

Mr MacDermott indicated that his client may now be suspended from his job.

Renshaw was granted bail to live at an approved address outside Belfast.