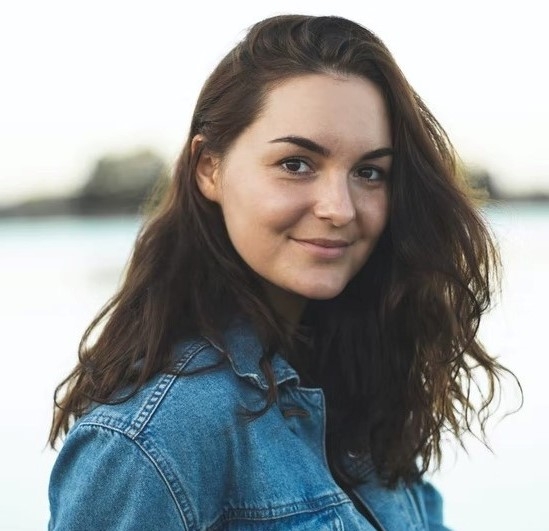 A study published in Scientific Reports on June 30 has presented evidence that psilocybin mushrooms have a noticeable effect on the mood and mental health of participants.

The study, called “Psilocybin microdosers demonstrate greater observed improvements in mood and mental health at one month relative to non-microdosing controls,” analyzed 1,133 subjects between November 2019 to May 2021. Baseline assessment was conducted at the beginning of the study, and then again between 22-35 days later.

Researchers analyzed the results of psilocybin microdosing combined with either lion’s mane mushrooms (Hericium erinaceus, or abbreviated as HE) or niacin (vitamin-B3) to identify “small- to medium-sized improvements in mood and mental health that were generally consistent across gender, age and presence of mental health concerns … improvements in psychomotor performance that were specific to older adults.” The study refers to these combinations as “stacking.”

The study abstract notes that combining psilocybin with HE or B3 “did not impact changes in mood and mental health,” however, older participants did experience psychomotor improvements through either just psilocybin, or psilocybin and HE.

The research was written by numerous authors including Paul Stamets, as well as Joseph M. Rootman of University of British Columbia’s Department of Psychology. According to an interview with Forbes, Rootman is certain that the work being conducted now will help lead to more revelations in the future.

“This study is an extension of our earlier manuscript published in the same journal, and we have further publications in preparation that are based on this same study,” said Rootman.

“Our team has also been working hard to develop the next version of the study which will be used to generate findings related to psychedelic microdosing for years to come.”

Rootman also clarified that the study did not require just one type of mushroom variety. Rather, researchers simply observed the patient’s recorded experiences, which ranged between low, medium, or high microdosed amounts of mushrooms (0.1 grams, 0.1-0.3 grams, or more than 0.3 grams, respectively).

“We found that about 10% of our microdosing sample in this study reported high dosages, 72.6% reported medium dosages, and 16.8% reported low dosages,” Rootman added.

The study description shares the authors’ collective belief that this is one of the first studies of its kind, but requires more research in order to build up a foundation to showcase how psilocybin can benefit human participants.

“Further research with control groups and large samples that allow for the examination of potential moderators such as mental health status, age, and gender are required to better appreciate the health consequences of this emerging phenomenon,” the authors concluded.

Gradually, more evidence is being collected in studies such as this one. However it is not yet enough to convince those who oppose the use of medical psilocybin. At the end of June, Linn County, Oregon announced the approval of a voter’s initiative to ban psilocybin therapy and treatment centers (even though the rest of the state will embrace the voter-approved psilocybin therapy program that is slated to begin in 2023).

Earlier last month, a South Africa-based study found that psilocybin can help treat women with HIV and depression. Another study from April also discovered that psilocybin has potential as a treatment for depression. In May, activists from Right to Try organization recently protested outside of the Drug Enforcement Administration’s headquarters in Virginia to bring attention to patients who could use psilocybin to improve their quality of life.