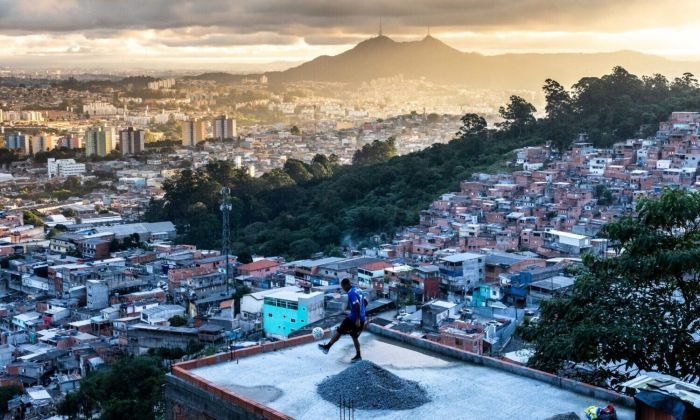 The Sixth Panel of the Superior Court of Justice of Brazil authorized three people to grow marijuana for medicinal purposes, reported O Antagonista.

The case should serve as a precedent for lower courts and the advance of cannabis legalization in the potentially huge market of 200 million people. The decision contemplates the use of cannabidiol (CBD) for personal use and allows marijuana cultivation only for medicinal purposes, with a prescription. In addition, this gives home growers a legal precedent that can evolve into more comprehensive legislation as in the case of Argentina, where hemp and medicinal cannabis production are already legally produced in the country. 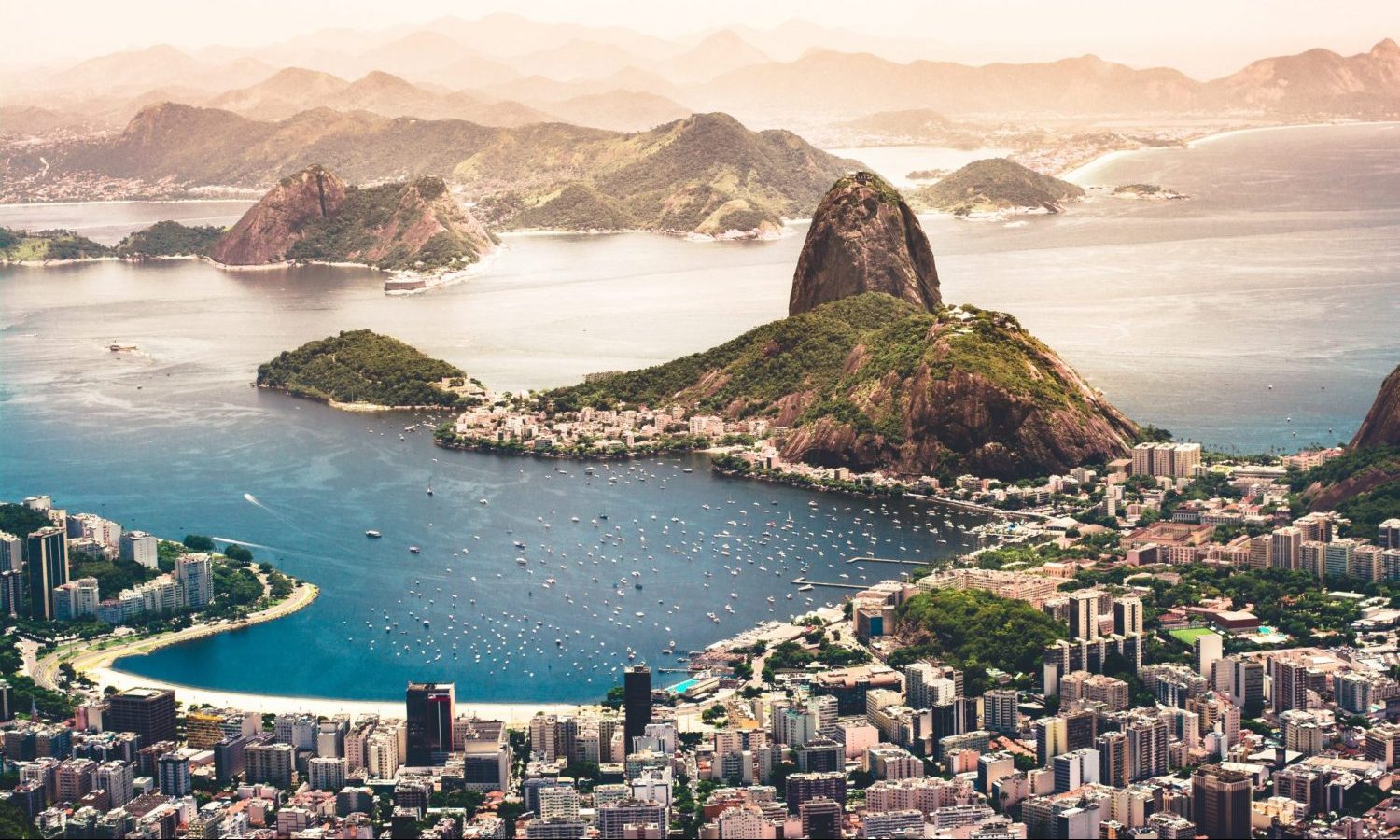 The use of medical marijuana was legalized in Brazil in 2015, but until now patients could only obtain imported medicinal cannabis products with strict authorization from ANVISA (National Sanitary Surveillance Agency). In 2019, Brazil became the third Latin American country to regulate the sale of medical marijuana products after Uruguay and Colombia.

Manufacturers have to import the semi-finished product and can only operate after receiving a special certificate from ANVISA. The importation of whole plants is still prohibited.

CBD products and those containing less than 0.2% THC can be prescribed normally. Products with 0.2% THC or more can only be prescribed for terminal patients or in cases where the patient is not responding to traditional treatments.

“Achieving cannabis regulation through (ANVISA) could imply that Brazil becomes a key player in the Latin American cannabis market, not only because of its geographic and climatic diversity but also because of how significant the market would be for the Brazilian population,” said Silvia Muñoz, former head of Government Affairs for LATAM at the International Cannabis and Cannabinoids Institute in the Czech Republic during an interview a few years ago.

Which cannabis companies are already in business in Brazil?

MediPharm Labs Corp. confirmed in September 2021 a partnership with, XLR8 BRAZIL, a distributor based in Rio de Janeiro. This latest move will strengthen the company’s delivery services to the largest medical cannabis market in Latin America.

The two-year agreement would start from the authorization of the product. Pursuant to it, MedPharm Labs chose to provide a wide range of cannabis concentrate formats for the formulated products that XLR8 BRASIL will subsequently distribute.

“In our opinion, Brazil is destined to be a world power in terms of medical cannabis,” said Thiago Callado, CEO of XLRE.

Several months later, in November, the CBD company Panacea Life Sciences, Inc.  confirmed that it was forming a partnership with MyPharma2Go to enter the growing cannabis market in Brazil.

Brazil “is the largest country in South America, with a population of more than 200 million people,” noted Nick Cavarra, executive vice president of sales and marketing for Panacea.

In 2022, ANVISA approved the cannabis-based drug, Cannabis Sativa Extract Ease Labs, which joins ten other drugs already approved by ANVISA in this category. Four of them are derived from the whole plant, while the other six contain only CBD. 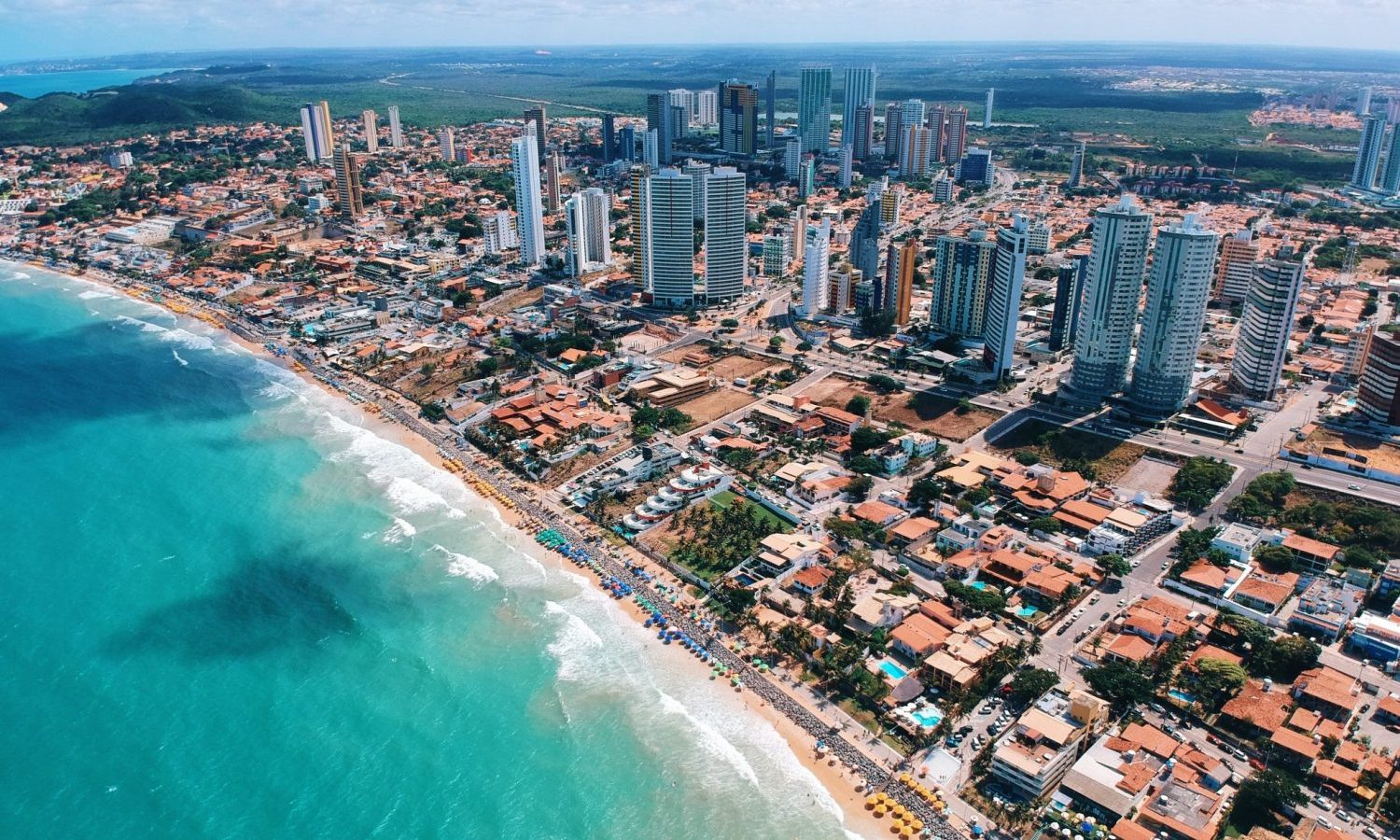 “HempMeds Brazil has imported more than 150 thousand prescription products to Brazil through the compassionate model since 2015, and we continue to grow at an average rate of 50% per year. Our market leadership reflects the quality of our products, customer care, and relationships with physicians,” said Matheus Patelli, CEO of HM Pharma.

In 2022, the cannabis firm signed an exclusive license and supply agreement with a South American pharmaceutical company to market its proprietary products. According to information obtained exclusively by El Planteo, the pharmaceutical company that signed the agreement with Avicanna is based in Brazil. Avicanna can earn up to CA 1.3 million ($1.03 million) in license fees if certain short-term milestones are reached.