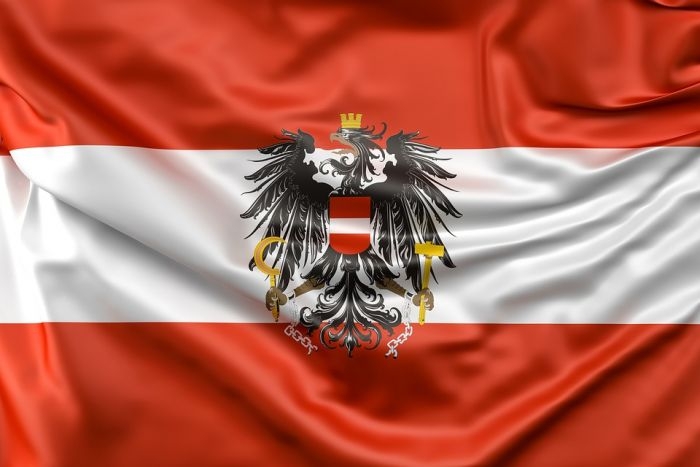 The country is clearly expanding its medical consumption—but more changes could be on the way.

Austria is in an interesting position when it comes to the legalization of cannabis right now. The third country in the DACH alliance in Europe (which also consists of Germany and Switzerland) currently has no legislative path to recreational cannabis reform, even though its two trade partners are pushing the boundaries of the discussion in the E.U.

That said, sales of dronabinol are up, year over year in the country, although none of it is produced domestically. The Austrian Agency for Food and Health (AGES) grows several hundred kilos of medical cannabis flower a year, though all of this is exported—the majority of which has historically crossed the border into Germany—to be made into dronabinol then re-imported.

So far, while the medical market here is smaller than the German one, and there is more limited cultivation and no extraction, there are some unfortunate similarities. Namely that patients are facing multiple challenges to obtaining insurance reimbursement. The quickest guaranteed path in Germany is also to sue at present, which given the backlog of legal cases, is just another excuse for more gridlock and delay.

In Austria, there is a move afoot to skip all of this and just go straight to recreational legalization, even if not via the legislature but by legal challenge.

The state of cannabis reform in Austria

Austrians are not allowed to consume, buy, sell, or grow cannabis (except if not allowed to bloom). That said since 2016, possession of small quantities of the flower have effectively been decriminalized, with punishment in the form of fines about the same amount as a parking violation.

However, like other countries which have repeatedly stalled on reform, the issue is moving forward in the courts.

A Supreme Court challenge may change the game

There is a potential game-changing case now pending at the country’s Constitutional Court which is evaluating a private petition brought by a 26 year old man, Paul Burger, in Vienna. He was caught with a half-burned joint by two undercover police officers in 2020. Along with a power lawyer, Dr. Helmut Graupner, a known advocate for civil rights, he stands a good chance of winning his case. Burger also successfully challenged the country’s same-sex marriage ban.

Austria’s highest court must now evaluate whether the country’s Narcotics Drugs Act is constitutional. The argument before the court, similar to arguments put before the Mexican Supreme Court, is that personal consumption that does not harm others should be protected by the right to privacy and self-determination. The argument is also similar to the one behind the legalization of assisted suicide, which has now been allowed in Austria since earlier this year.

The constitutionality of personal access, possession, and cultivation is an issue that has floated through the legalization debate in Europe—but not so far in such a direct way as in the North American context (see both Canada and Mexico). A legal challenge by Albert Tio in Spain over the access discussion when it came specifically to the clubs was refused by the European Court of Human Rights last year.

Prior to 2017, in Germany, it was clearly patients’ legal challenges which changed the game, but as soon as patients began to win on a legal front, the Bundestag issued a new law. Namely one that mandated that patients could not grow their own—they had to obtain the drug through a doctor’s prescription via a pharmacy, and, as long as the patient’s condition could not be treated with other drugs, insurers were required to reimburse.

That model has largely failed, which is also the reason that the German government is now on track to pass legalization measures by the end of the year. Given the fact that the Austrian case is supposed to be decided right around the same time, it could mean that at least in the German speaking parts of the region, this becomes a legal and legislative precedent which finally formalizes recreational cannabis reform not only in the DACH countries, but the rest of Europe.