Is Austria set to legalise cannabis use? 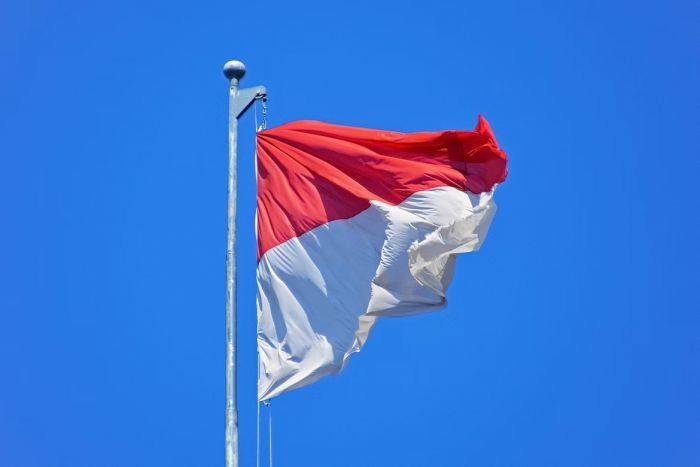 A case in the Constitutional Court could bring changes to the ban of cannabis for personal use in the country. The Local spoke with Dr Helmut Graupner to understand more.

Austria has a very complex system when it comes to its drug laws and regulations, but in short: no, cannabis is not legal in the alpine country.

People are not allowed to consume, buy, sell, or grow the plant (growing it at home has some very strange specifications, such as it must never be allowed to bloom).

However, since 2016, a person caught with a small quantity of cannabis could face only small charges, similar to traffic violations.

Still, Austria won’t allow an adult to privately consume the product of the plant.

With legalisation and decriminalisation movements sweeping the globe, this might change.

The country’s constitutional court is evaluating a private petition by Paul Burger, a 26-year old Viennese. He was caught with a half-burned joint at the end of 2020 by two police officers in plain clothes.

“Isn’t it my decision whether I use cannabis?” Burger has stated in his individual application submitted to the Austrian Constitutional Court. He is being counselled by Vienna attorney Dr Helmut Graupner, a known advocate for equal and personal rights.

Is a ban on cannabis constitutional?

Austria’s highest court now has to decide whether the current Austrian Narcotic Drugs Act, which criminalises the private use of cannabis, is constitutional.

Dr Graupner states that the use of the narcotic, which happens without harming others, should be protected by the right to privacy and self-determination.

“Currently, in Austria, people are allowed to decide if they want to live or not. They have the right to the private decision on assisted suicide. Still, they cannot decide on such a private and harmless matter as to whether or not to smoke a joint?” Graupner told The Local.

Assisted suicide has been legal in Austria since early 2022 after the Constitutional Court decided that a ban was against a person’s self-determination right.

Graupner and Burger are still waiting for further developments with their case in the court. However, the attorney expects a decision possibly by the end of the year.

What are the current rules regarding cannabis?

Austria has many different rules and penalties related to cannabis. The country allows cultivation for medicinal purposes but is only strictly controlled by its health agency AGES, and, as mentioned, personal use is illegal as well.

“We have the opinion that criminalisation does not work”, Graupner says. He explains that small instances of this “crime” end up consuming a large part of police work.

“Legalising or decriminalising would free police and authorities to deal with real issues since 80 per cent of the cases caught end up being only for personal use. This is a waste of tax money”, he adds.

According to the federal government, cannabis is the most common drug consumed, with a lifetime prevalence of around 30 per cent to 40 per cent among young adults.

Most studies also reveal a maximum consumption rate of four per cent for ecstasy, cocaine and amphetamine and a maximum of two per cent for opioids and new psychoactive substances (NPS), the federal government added.

Growing the plant “for the purpose of addictive substance production” is strictly forbidden and could lead to imprisonment of up to a year and fines. Selling it leads to higher fines and prison time, and even being caught with low amounts can bring problems to the user.

However, some stores sell the cannabis plant – or a hemp plant, provided that they are not allowed to bloom (the flowers concentrate the substance THC, which produces the intoxicating effect of marijuana). 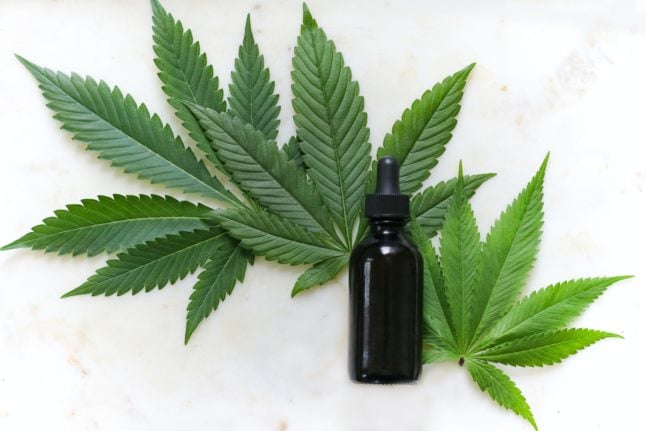 What about all the “marijuana” stores in the streets?

One thing that may confuse people is the stores selling CBD products all over Austria. They are trendy in the city centre of Vienna.

Despite the green and cannabis-themed illustrations, those are not selling the narcotic but only products made with parts of the plant that contain any or no THC.

CBD products, then, are legal in Austria. Like other products that can be considered mood changers, including alcohol (and the legal age for drinking beer in Austria is 16) and cigarettes.

“Alcohol is legal and acceptable, even desirable socially; you can get judged if you don’t drink. While cannabis, which is less dangerous than alcohol, has a consumption ban and you are viewed as a criminal when you consume it”, says Dr Graupner.

Perhaps not for long if Graupner and Burger get their plea recognised by Austria’s Constitutional Court.