December is a great month for Cannabis 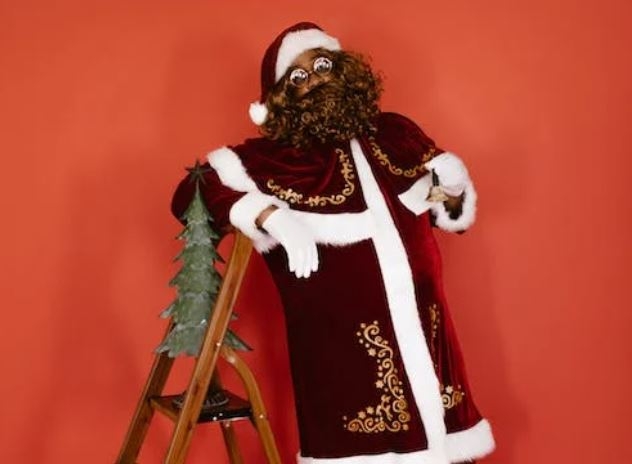 Many argue that November is one of the best months to buy pot given the deals and steals of Black Friday and Green Wednesday, but don’t sleep on the quality available and prices when purchasing your weed in December.

One of the main feathers in the hype for December is the fact it’s just a little bit further out from the Croptober harvest. In the first half of November, you might still be waiting for the girls that finished late to cure up to perfection. That’s not a problem in December, in fact, the whole month much of the year’s harvest will be in the golden zone for quality.

And we’ll be the first to note there are a lot of variables on how long that golden zone lasts. The best hope is the pot never leaves an awesome environment before it ends up in the hands of a consumer, but that’s few and far between. That’s why the date is so important.

The accountability of shelf time says a lot in the current market. Dispensaries don’t want flowers that don’t move. They want you to get the heat, apart from a charlatan or three trying to make a quick buck. But even then, that harvest date can transcend shady retail practices that make you think you’re getting a deal when, in reality, the consumer is doing them a favor by taking it off their hands for anything.

This has led to the best cultivators in the world living by their packaging dates — that’s the moment the clock really starts ticking. Especially given in how many cases the weed was already finished for a bit before it made it to bags or jars.

One brand that’s based a lot of its business model around the heat and keeping to a short shelf life is California Artisanal Medicine.

“We put our harvest date and our package date, because after 90 days from the package date, your product is aging and will not hold all the attributes we look for in top-shelf cannabis,” CAM founder Anna Willey told L.A. Weekly.

Willey went on to note the biggest things impacted are the smell, how the buds break up and moisture content.

As for the biggest factors Willey sees outside not hitting the gold standards in temperature and humidity?

“The way it was dried and the evenness of your environment in the dry room,” Willey answered. “Also the health of the plant at the end of the cycle and the trim time.”

While Willey is an indoor cultivator, this all rings true for the outdoor that dropped a couple of months ago.

Another point proving the quality of cannabis in December is the Emerald Cup’s old format before the move to Los Angeles for the award show. Back in the day, we knew who the world champs were a couple of weeks into December. It was all wild and fresh heat. The new extended format creates a bit more hype over many months but adds the additional factor of which weed actually holds up through that time until it gets into the hands of the judges.