Brittney Griner serving 9-year sentence in the 'land of prisons' 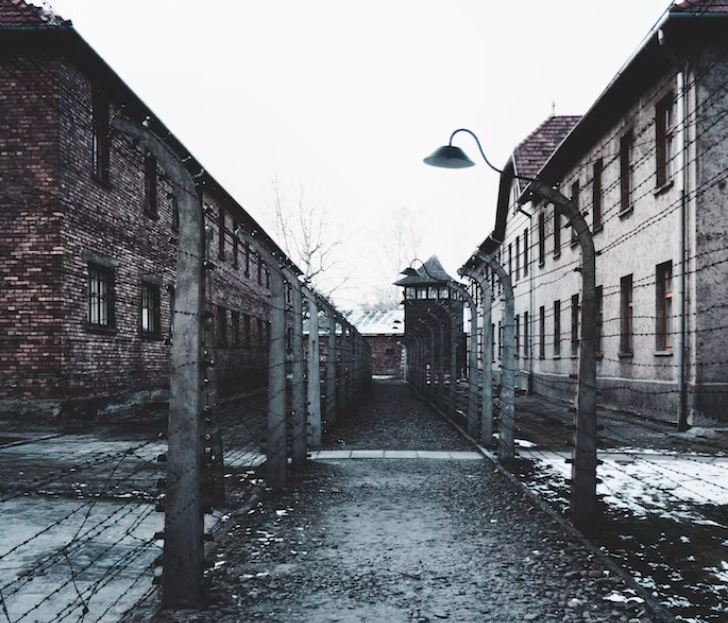 The 'snowy and swampy area' is home to about two dozen supermax prisons.

This advertisement has not loaded yet, but your article continues below.

The women’s basketball star was sentenced to nine years in a penal colony in August after she attempted to enter Russia with 0.7 grams of cannabis oil in her possession. She is serving her sentence in Mordovia, which is also known as the “land of prisons” according to The Nation. The area is home to about two dozen supermax prisons, in a “snowy, swampy area” about 400 kilometres southeast of Moscow.

It is not known which institution is housing Griner. Earlier this month, Maria Alyokhina, a member of the Russian feminist group Pussy Riot who spent almost two years in a penal colony, discussed the conditions she faced while imprisoned, including living in barracks with beds for 80 to 100 women, bathing once a week and having very few, if any, amenities.

“Our sister, Brittney Griner, is an American in peril in Russia. She needs the love and support of her country, sports governing bodies and every athlete on the planet to get released and home to her family. #WeAreBG #BringBGHome #BringThemHome,” the WNBPA tweeted earlier this week.

Negotiations are continuing in a possible prisoner exchange that could include Griner and former U.S. Marine Paul Whelan, who is currently serving a 16-year sentence on espionage charges.

Russia is reportedly seeking the release of Viktor Bout, an arms dealer known as the “Merchant of Death.” Bout is currently serving a 25-year sentence in the U.S. for conspiring to kill Americans and providing aid to terrorists, per NPR.

Earlier this week, Reuters reported that Russia has not provided a “serious response” to the negotiations.

“The United States, as we have said, has put a significant proposal on the table. We have followed up on that proposal and we have proposed alternatives,” said Elizabeth Rood, the U.S. chargé d’affaires in Moscow. “Unfortunately, so far the Russian Federation has not provided a serious response to those proposals.”