Why it's hard to know the impact of Cannabis on lungs 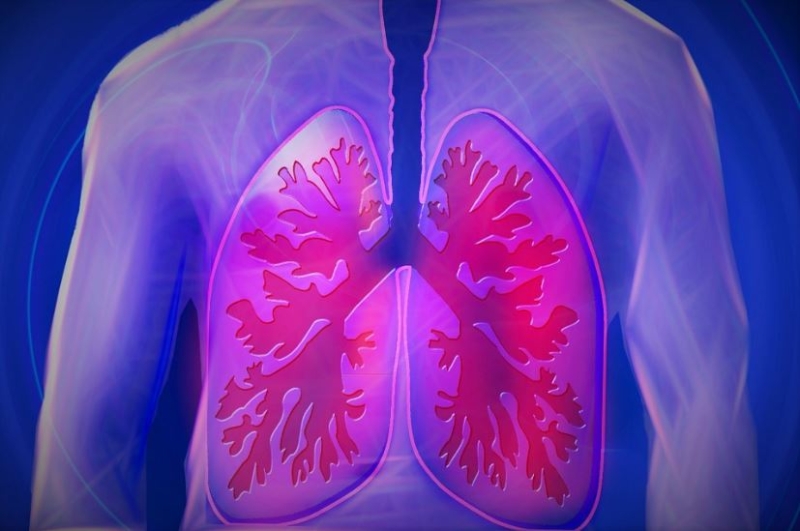 Despite cannabis being the most widely used illicit drug in New Zealand - as well as around the world - we still don’t really know much about how it impacts people’s lungs.

There are several reasons for this. University of Otago respiratory specialist Professor Bob Hancox says the illegal status of cannabis in many countries makes it difficult to study.

A Canadian study published two weeks ago suggested people might be hesitant to be honest about their use because of this.

There’s also no standard joint size or one method to smoke it.

"If you think of tobacco cigarettes, the quantity of tobacco is more or less the same," Hancox says.

"But there's no regulation on joint size or how much people are smoking in a bong or pipe."

But one of the trickiest things about cannabis research on the lungs is that many cannabis smokers also smoke tobacco.

A study conducted by Ottawa Hospital in Canada examined the chest CT examinations of 56 cannabis smokers, 57 non-smokers, and 33 tobacco-only smokers between 2005 and 2020.

The researchers reported three-quarters (75%) of cannabis smokers had emphysema - a lung disease that causes difficulty with breathing - compared with 67% of tobacco-only smokers.

Only 5% of the non-smokers had emphysema.

Cannabis is also inhaled with a longer breath hold and puff volume than tobacco.

"It has been suggested that smoking a marijuana joint deposits four times more particulates in the lung than an average tobacco cigarette," study author Dr Giselle Revah says.

"These particulates are likely airway irritants."

However Hancox says this particular study has "major design limitations" because some people in the ‘cannabis smoker group’ also smoke tobacco.

"So it's very difficult to know whether it's the tobacco or the cannabis that's causing the emphysema when we can’t separate the two," he says.

"We already know tobacco smoking causes emphysema but the jury is still out on whether cannabis makes it worse or causes it as well."

What have New Zealand researchers found?

Compared to the Canadian study, a New Zealand cross-sectional study found people who exclusively smoked cannabis were much less likely to show evidence of emphysema on high-resolution CT scans than tobacco smokers, suggesting that macroscopic emphysema is not a common consequence of cannabis use.

Hancox says the difference in these two studies shows how varying the results can be when tobacco and cannabis smokers are separated or not.

Hancox says the long-running Dunedin Multidisciplinary Health and Development Study he works on did find some physiological evidence that cannabis smokers may have emphysema because their ability to extract oxygen from the air was diminished.

The research found that prolonged cannabis use led to over-inflated lungs more than tobacco use.

He says these findings may reflect the early signs of emphysema from cannabis, a condition that is sometimes referred to as "bong lung".

"But I would caution that this is preliminary so we would need to back that up with other studies in other populations," he says.

Cannabis smoking can cause bronchitis

The Canadian study also concluded cannabis smokers have higher rates of airway inflammatory changes, such as bronchiectasis and bronchial wall thickening - where extra mucus trapped in the lungs can cause infections and make it difficult to breathe.

This finding was also backed up by the Dunedin study and New Zealand cross-sectional study as well as several other international studies.

Hancox says: "Cannabis smokers have a lot of bronchitis and cough up a lot of phlegm, whether or not they smoke tobacco.

"So we know that is absolutely clear. This study is confirming this, just in another way."

More research on cannabis is needed

Even though studying the effects of cannabis on its own are difficult, Hancox says this shouldn’t stop or slow down more research. Especially because of the widespread and increasing use of cannabis globally and the push toward decriminalisation.

"Remember it took us 100 years to work out tobacco smoking caused lung cancer," he says.

"We definitely need a lot more research on cannabis. There’s still so much we don’t know."