NC hasn’t decriminalized Marijuana. But some NC counties are effectively doing so. 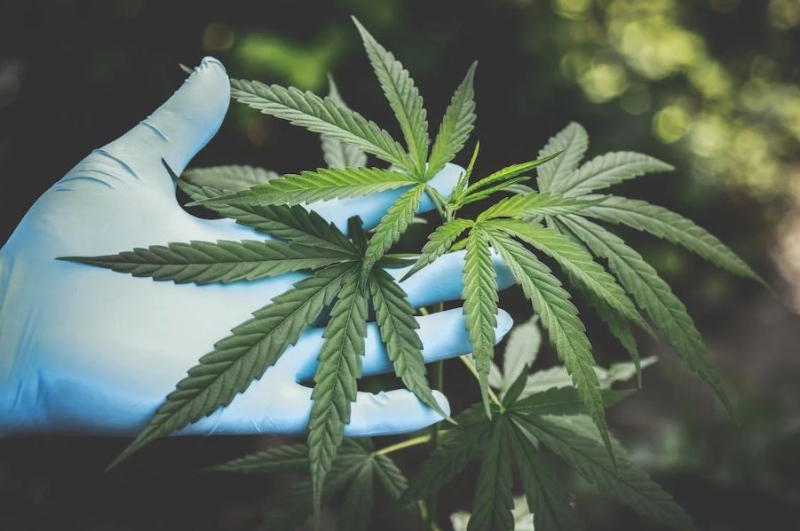 After more than a century of stigma, politicians are finally realizing that the grass is greener on the other side of marijuana law. Arkansas, Maryland, Missouri, North Dakota and South Dakota let voters decide the fate of recreational use on Election Day. If they all pass, 24 states and Washington D.C. will have full legalization, and initiatives for 2023 and 2024 ballots are already underway in four other states.

North Carolina is a bit behind. Thirty-seven states have already legalized medicinal use as a baseline, but our state failed to pass a medical marijuana bill in the last legislative session. If it had passed, the proposed bill would have been one of the strictest laws in the country.

As lawmakers drag their feet on legalization efforts, some district attorneys and local law enforcement may be a step ahead and already are decriminalizing misdemeanor marijuana possession through their everyday discretion on cases. It’s not just in the interest of social justice; it’s about preserving resources. In a world where marijuana is the most widely-used recreational drug and easily accessible through the mail, there’s simply too much of it and too many users to prosecute everyone.

“It’s not a high constitutional priority for us,” Satana Deberry, Durham County’s district attorney, tells me. “We want to save our resources for more serious cases, or for possession cases in which the substance use has led to a more serious offense.” Jim Woodall, the outgoing district attorney for Orange and Chatham counties, said in 2020 that he had “more or less” decriminalized possession of less than 1.5 ounces in the county as well. The governor’s Task Force for Racial Equity in Criminal Justice, which Woodall was on, recommended the same position for the entire state.

It would probably be better to have a uniform ordinance or declaration on marijuana decriminalization. It’s not a new concept: the National Organization for the Reform of Marijuana Laws (NORML) reports that almost 100 municipalities across the country have enacted laws or resolutions that decriminalize marijuana.

Whether or not cities like Raleigh or Charlotte can make ordinances doing so is iffy. In North Carolina, there’s some legal murkiness over who has the jurisdiction to set laws outside the basic functions of a city or county. District Attorneys, on the other hand, are allowed to practice discretion on cases. But legal clarity would provide guidance for law enforcement too, and it would keep charges from appearing in public record or on third-party background checks. Mecklenburg County District Attorney Spencer Merriweather has a policy similar to Deberry’s, but he doesn’t consider it “decriminalization.”