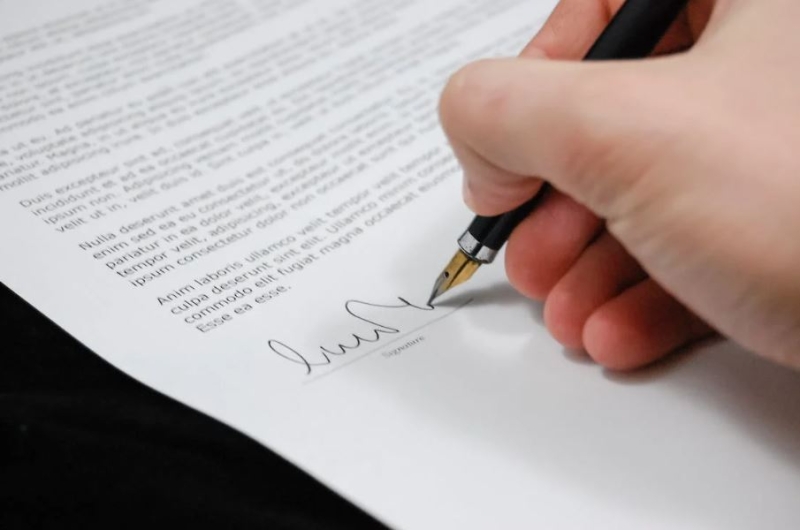 Recreational cannabis became a legal industry in Canada in 2018. The regulatory framework that was adopted was cobbled together quickly with no consultation on the actual regulatory text. The result is regulation that is far from optimal. Aware that the process was being rushed, Parliament wisely required the government to review the Cannabis Act within three years.

The review is now finally starting, albeit late, after much effort by the government to limit its scope. To head the review Health Canada selected Morris Rosenberg, who in a 34-year career in the federal government was deputy minister in three different ministries.

In its approach to cannabis regulation, the federal government went far beyond the precautionary principle and adopted a full-on nanny-state approach. Though cannabis is safer than alcohol or tobacco, it currently operates under much tighter regulatory restrictions. Canada was the first G20 country to legalize recreational cannabis — though Germany has since indicated it intends to follow — so caution was to be expected. A more reasonable risk-based approach to regulation can likely come about only in politically careful incremental steps. The question is just how much will change that is too slow cost the industry and the taxpayer in lost jobs, stunted growth and missed opportunities as the young sector struggles with red tape.

If Health Canada truly wants a smart regulatory approach to cannabis, it needs to ensure the Rosenberg panel, which is yet to be appointed, has a complete understanding of just how extensive this red tape is. The learning curve will be steep, as cannabis production and sale are exceptionally complex. There are both federal and local production licences, strict security requirements, intrusive labeling rules, required product notifications before launch, stringent testing requirements, as well as legally prescribed monthly inventory tracking. The regulation of cannabis is a lot like the regulation of pharma, which is very tightly controlled.

Public health obviously needs to be a key focus of policy. But the rush to establish cannabis regulations resulted in missed public health opportunities. For instance, although a recent scientific study by researchers at the University of Ottawa and the Ottawa Hospital concluded that airway inflammation and emphysema are key risks for cannabis smokers, the regulations don’t currently allow for safer inhaled products: inhaler technology used in many medical puffers is simply not allowed. Smoking and vaping currently account for 80 per cent of cannabis sales in Canada. It makes no sense to block healthier consumption alternatives.

Another smarter regulatory option would be to allow increased potency in legal edibles to help nudge cannabis consumers away from smoking or unregulated black-market edibles, which are both riskier. And products with reduced health risk (e.g., skin creams) should be allowed to have more attractive packaging and less restrictive marketing rules.

There also needs to be an intelligent conversation between Health Canada and Finance Canada to reduce the excise duty on less risky cannabis products. First, excise taxes need to be removed from medical cannabis. Second, the crude excise taxation approach considers only THC levels, and not the risk level of the consumption method. Thus, inhaled extract products such as vapes face the same federal excise tax approach as safer orally ingested products. Using taxes to reduce consumption of targeted riskier products and related harms in a politically sustainable manner would be both smart health policy and smart tax policy.

Legal recreational cannabis and its regulatory policy framework are new for Canada, with new value chains, new stakeholders, and novel evidence that is constantly being generated. In 2016 Morris Rosenberg wrote in Policy Options that: “complex, interconnected problems require a different style of leadership, one that is more collaborative, that possesses humility, that is inclined to listening and considering evidence before acting, with greater tolerance for risk and honest mistakes. Moreover, there is a need for leadership that encourages creative and innovative approaches.”

Let’s hope he and his panel take that approach to their review of Canada’s Cannabis Act and regulatory framework.