There is still too much we don't know about Cannabis 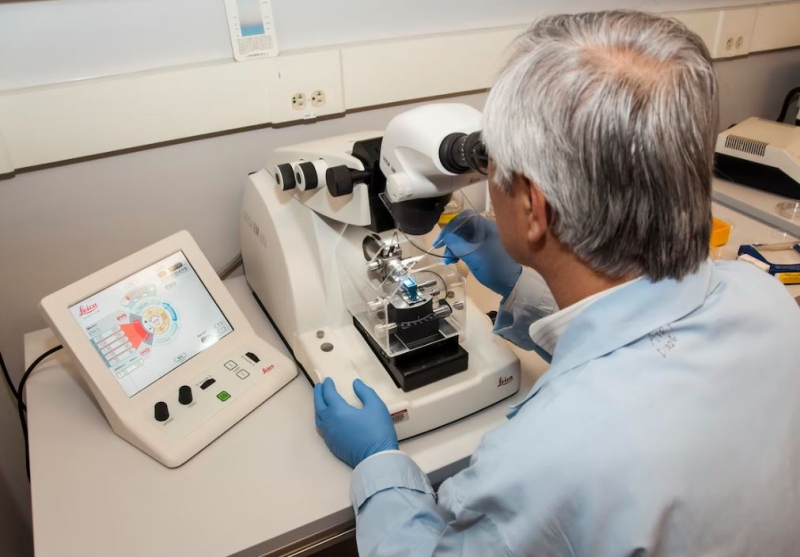 When the Cannabis Act was passed in 2018, a requirement was included that three years after implementation, a formal review should be conducted to assess the results of legalization.

Health Canada has launched that review. A panel of experts has been appointed with a mandate to report to Parliament within 18 months.

The review is a year late in getting started, but that may be just as well, for new research is ­raising serious concerns about the health impacts of smoking marijuana.

A team of researchers from the University of Ottawa and Ottawa Hospital have been examining 15 years worth of chest CT scans. Last week the team published their findings.

Patients who had the scans were sorted into three groups: Non-smokers, cigarette smokers, and marijuana smokers.

The marijuana smokers also had higher levels of clogged airways, lung inflammation, chronic bronchitis and coronary artery narrowing. Part of the reason may be that marijuana smoke contains larger amounts of soot and tar than tobacco smoke.

The study was silent on the matter of lung cancer, though given the amount of bronchial damage that was found, this should be of concern. Earlier research in Sweden found a two-fold increase in lung cancer among marijuana smokers.

The question is what should be made of these findings.

For example, should the Cannabis Act be amended, perhaps by outlawing the sale of ­marijuana cigarettes and legalizing only edible products or oil? That’s certainly something the expert panel should consider.

Yet there are so many other ways to access cannabis, including home grow ops, that prohibiting the sale of marijuana cigarettes might not make a great deal of difference to overall consumption.

A more promising approach would be to start a public information campaign, stressing the health risks of smoking marijuana. It was by this means that trends in cigarette smoking were turned steeply downward.

By contrast, the trend line in marijuana smoking is still rising. This was always to be expected. By legalizing cannabis, the federal government granted what must have looked, to many young people, like a clean bill of health. In light of this new research, that impression must be corrected.

There are other lines of inquiry that the review panel should take up. We were told that legalization would cut down on black-market sales, in the process dealing a blow to organized crime.

So has that in fact happened?

There is also the question whether it makes sense to maintain medical marijuana as a prescription drug.

There is some evidence that it can be ­effective in the treatment of chronic pain. And some patients may need more concentrated doses than shop-bought varieties provide.

But in general, now that the product is so widely available, this may be a good time to reconsider the need for prescriptions.

It was wise of the government, when cannabis was legalized, to build in a formal review process. There is still far too much we don’t know about this drug.

In that regard, the panel should recommend that a full-scale clinical trial be set up, building on the Ottawa study, but with wider margins. And the final decision, whether to leave the ­Cannabis Act in place, narrow its scope, or rescind it, should await the results of that trial.