Smoking Weed more is expensive than cigarettes in the U.S. 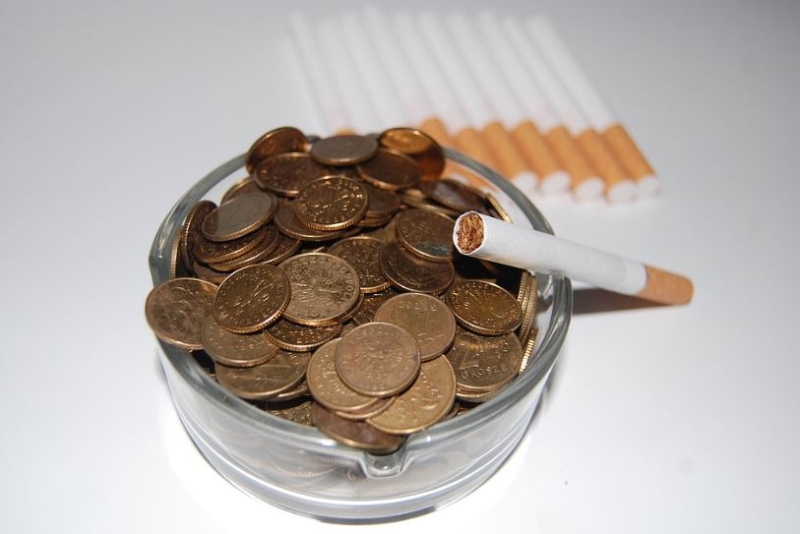 Smoking cannabis over a lifetime in the U.S. seems to be more expensive than cigarettes, but is less pricey than vaping e-cigarettes, suggests a recently released analysis by a U.S. law firm.

Weiss and Paarz, a U.S.-based medical malpractice law firm with offices in New Jersey and Pennsylvania, set out to determine the costs of using cigarettes, cannabis and vapes over several time frames, namely a year, five years, 10 years and lifelong (age 18 to 77).

Firm suggests what users may have missed out on

A chart of the findings also offers some cheeky estimates on what could have been purchased had those cigarettes, cannabis and vapes not been consumed. For cigarettes, the payouts were estimated to be the equivalent of 4.5 new house down payments, for cannabis, it was 10.7 years of tuition and for vapes, it was 5.7 weddings.

The analysis shows that smoking cigarettes carries among the highest weekly price tags in New York, Massachusetts, Connecticut and Rhode Island. Coincidentally, all of the aforementioned states have legalized recreational cannabis, though sales in Rhode Island are not expected to kick off until Dec. 1.

For cannabis, the law firm reports that the states where an ounce (28 grams) of cannabis take the biggest budget bite are Washington, D.C., South Dakota, North Dakota, Wyoming and Iowa.

It might make sense that these jurisdictions have the most expensive weed given that recreational cannabis is illegal in all but Washington, D.C. And with the latter, while use is legal, “sales remain illegal,” according to Leafly.

The cheapest weed can be found in legal states like Oregon, Washington, Colorado and California, while Mississippi (where adult-use cannabis is still illegal) is the outlier.

Back in 2016, before recreational cannabis was legalized in Canada, the inaugural Cannabis Consumer Update survey by Lighthouse Consulting found that people who smoke pot weekly consumed an average of 11 grams, which at the time cost those buyers about $100 a week.

Both smoking and vaping have health effects

“While smoking and vaping can cause adverse side-effects on your health, they could also hit your wallet just as hard,” the law firm reports. “Regardless of what prize you have your eyes on, quitting smoking can help you get there quicker,” it notes, adding that “spending on where you live, you could save hundreds of thousands of dollars by giving up cigarettes and recreational marijuana use.”

With regard to potential health impacts, the American Lung Association reports that “smoke is harmful to lung health. Whether from burning wood, tobacco or marijuana, toxins and carcinogens are released from the combustion of materials. Smoke from marijuana combustion has been shown to contain many of the same toxins, irritants and carcinogens as tobacco smoke.”

A study released in early 2022 found that those who used both cannabis and tobacco, as well as tobacco-only smokers, had comparable levels of biomarkers of exposure to harmful constituents. As for individuals who smoked cannabis exclusively, they demonstrated lower levels of toxicant exposure for most biomarkers, the study authors write.

That said, a preliminary Canadian study exploring the effects of cannabis smoking on lungs suggests weed users have higher rates of emphysema and airway diseases than their non-smoking or tobacco-only smoking counterparts.