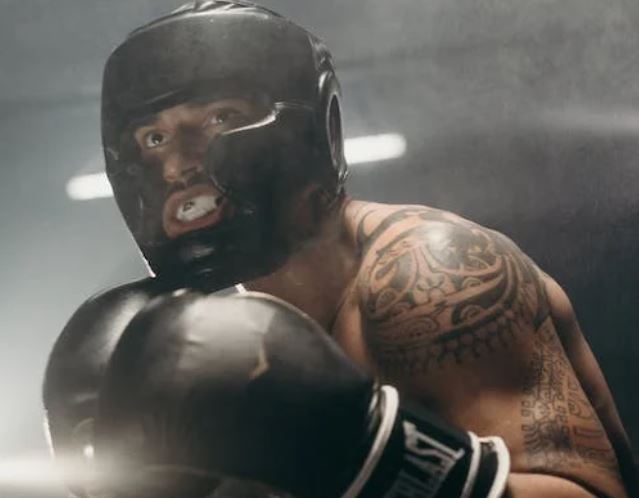 Boxer might be the perfect rogue pitchman given the baffling excising from history of his conviction for rape.

Shortly after retaining his Junior Olympics heavyweight title in 1982, Mike Tyson got into a spot of bother with Cus D’Amato, his trainer and adoptive father. Tipped off by one of the other fighters in the camp, D’Amato’s German cleaning lady, Ruth, had unearthed a bag of weed in the 16-year-old’s bedroom at their home in Catskill, New York. When the errant teen returned to the house that afternoon, the incriminating evidence was exhibited on the kitchen table and the sitting judge was waiting to deliver a scathing verdict.

“This must be some really good stuff, Mike,” said D’Amato. “It must be really good for you to let down 400 years of slaves and peasants for it!”

Forty years after a withering line Tyson said, “broke his spirit”, it’s not difficult to imagine what D’Amato would make of his former charge’s latest commercial. It features his greatest protege ham-acting alongside Evander Holyfield, a pair of superannuated fighters in cuddly Christmas sweaters exchanging gifts in their dotage. Holyfield hands over an iron, representing the fact they have managed to straighten things out between them. In return, Tyson presents him with a nicely wrapped box that he opens to discover contains cherry-pie punch flavoured cannabinoid edibles baked in the shape of an ear. Geddit?

“From Mike Bites to Holy Ears, cannabis fans around the world can now experience the same feel-good benefits that herbal products have brought me,” said Tyson. “It’s a privilege to reunite with my former adversary and now long-time friend and turn years of fighting and knockouts into a partnership that can have a positive impact and heal people.”