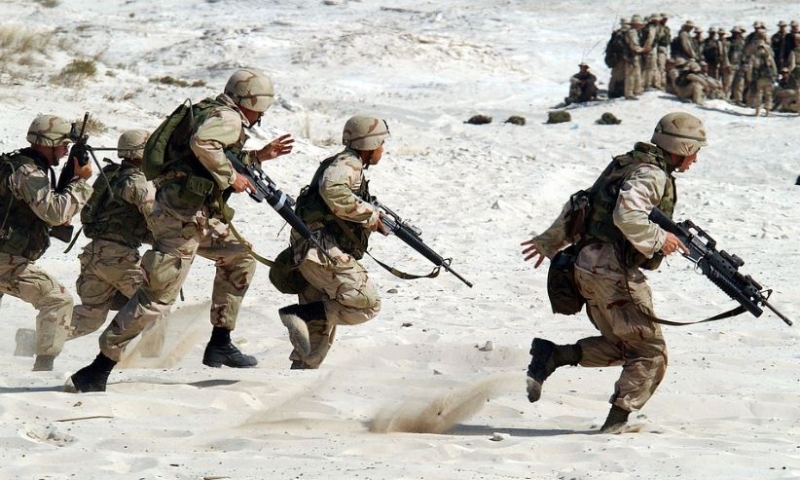 According to the U.S. Department of Veterans Affairs National Center for PTSD, up to 20% of veterans who participated in the armed battle have received a PTSD diagnosis since then.

With the NGO Hero Project USA, Operation Iraqi Freedom veteran Anton Harb Jr. seeks to expand the free distribution of marijuana, which has been beneficial to him since his own illness.

The Veteran Compassion Care program, which will begin operating in January and provide free commercial marijuana products on a bimonthly basis to 25 veterans with PTSD or traumatic brain injuries, was developed in part by the 40-year-old Macomb Township man.

A network of authorized dispensaries, retail establishments, processors, and farmers is being established by Hero Project USA to support the initiative with labor and marijuana donations.

According to initial plans, gift boxes of marijuana goods, including edibles, smokable flowers, vaping supplies, and other cannabis products, would be made available to veterans every two weeks for free pickup from authorized retail locations.

I want to overproduce and undersell. With the interest that we’re having, the reality is looking that way. I’d say 25 for proof of concept and to actually put this in place ... but we’re being inundated with emails from brands that want to participate. I see this being a much larger thing. We want this to be a statewide program.

PTSD-related disability, According to Harb, Veterans Affairs hospitals frequently provide strong opiates or other opioids to patients, which can have negative side effects including addiction and, in some circumstances, suicidal thoughts. According to a study from the 2021 National Veteran Suicide Prevention, veterans currently have a 50% higher risk of suicide death than non-serving Americans.

Harb said that while receiving treatment at a VA hospital, physicians gave him prescriptions for the potent and addictive opioids oxycodone and fentanyl.

I was on opiates for years and it got to the point where the opiates actually harmed me. They hurt the nerve in my stomach. I couldn’t eat and that’s when I got into cannabis.

In 2008, Michigan legalized the use of marijuana for medicinal purposes, enabling registered producers to manufacture marijuana products for up to five approved patients through home cultivation and the caregiver system.

There were 20,664 caregivers as of October, which is about 9,000 less than there were a year earlier.

Harb has become a fervent supporter of veteran cannabis access.