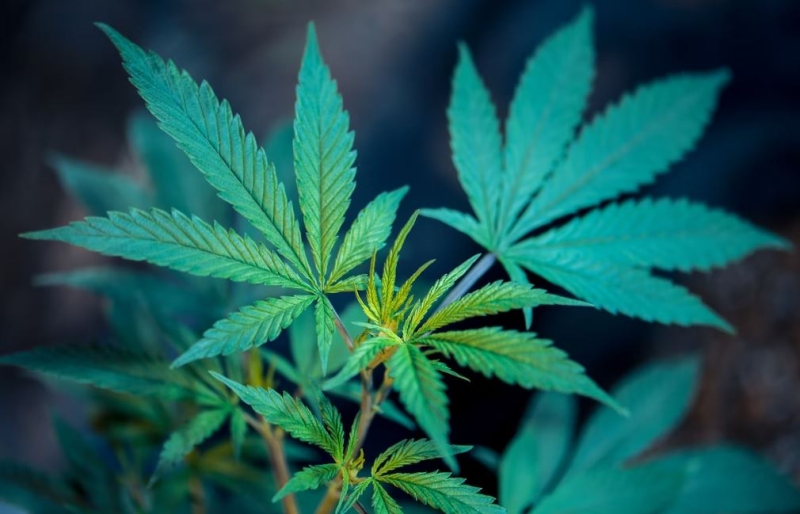 Despite the overwhelming vote of approval, leadership in the state Senate is balking at the whole idea.

Despite the overwhelming vote of approval, leadership in the state Senate is balking at the whole idea.

“No one has shown me a poll on this issue that has what I would call good methodology,” Senate President Robert Stivers, R-District 25, said.

Sen. Stivers has not allowed bills passed in the House on legalizing medical marijuana to move forward in the Senate.

“Give me definitive answers to say it should be used for these areas, I’m all for it,” he said. “I don’t want people to suffer, my goodness.”

Sen. Stivers claims more time is needed to study the effects of marijuana, and he expects the $2 million the legislature gave to University of Kentucky researchers to study cannabis over several years will discover answers.

“Let’s have the professionals tell us,” he argued.

“There’s a difference between a stalling tactic and truly needing enough information, there’s enough out there,” Gov. Beshear said after signing an executive order last week to give certain sick Kentuckians the ability to return from other states where they bought marijuana legally, without fear of any criminal action.

Gov. Beshear says what’s been happening with cannabis in the 37 states and the District of Columbia where it’s legal should provide all the information political opponents need.

“If he’s going to say listen to Dr. Fauci and the science, why doesn’t he want to listen to the University of Kentucky and their scientists?” Sen. Stivers said.

“If they would allow a vote on this bill in the Senate, it would pass,” Jim Higdon, Co-Founder of Cornbread Hemp, is convinced.

Higdon, who happens to be the son of state Senator Jimmy Higdon, R-District 14, currently runs a business selling and shipping FDA approved hemp based products such as gummies and CBD oil.

“We are in favor of legalizing cannabis and when it’s legal, we will be part of it,” Higdon said.

He pointed out that pharmaceutical companies have lobbied states to block legalization of medical marijuana.

“I do know that the Kentucky Medical Association is one of the most vociferous opponents for medical cannabis.”

So FOCUS asked Sen. Stivers if the pharmaceuticals are influencing any of his decisions on medical marijuana.

“Not at all, never, and I’ll make that very clear and unequivocal, never heard from them on this issue, ever,” Sen. Stivers insisted. “Anybody who says they’ve come in here and lobbied me for it, that’s just a total misrepresentation of the facts and reality.”