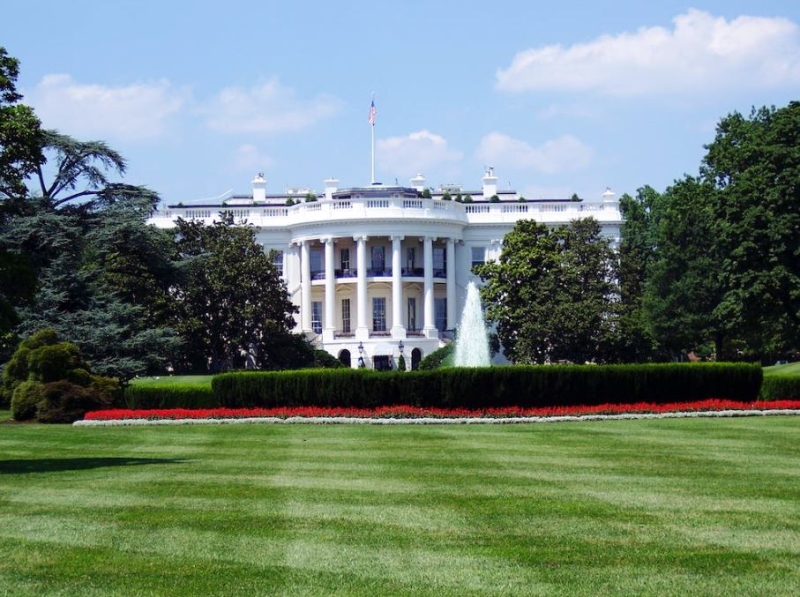 For the first time ever, a standalone marijuana reform bill has been sent to the president’s desk for signature.

The U.S. Senate on Nov. 16 passed HR21-8454, the Medical Marijuana and Cannabidiol Research Expansion Act, and sent the bill to President Joe Biden.

The bill “would eliminate the red tape that hinders cannabis research, opening the door for new innovative treatments derived from cannabis,” Senate Majority Leader Chuck Schumer said on the Senate floor before the bill was passed on a voice vote, as reported by MarijuanaMoment.net.

The House approved the bipartisan bill in July.

Schumer said cannabis might provide new options for Americans with conditions like Parkinson’s, epilepsy and post-traumatic stress disorder, but red tape has hindered the research that would study how cannabis medications could treat various maladies.

“The federal government, sadly, has been woefully behind the times on this front,” Schumer said. “This bill will help fix that.”

The research reform bill passed a day after cannabis advocates testified before a U.S. House subcommittee and called for removing cannabis from the federal drug classification system — not just moving it down on the classification scale.

“Nearly a century ago, the federal government wisely decided to repeal the federal Prohibition of alcohol,” NORML Deputy Director Paul Armentano told the House Committee on Oversight and Reform’s Subcommittee on Civil Rights and Civil Liberties. “Then, much like today, a growing percentage of politicians recognized that criminal Prohibition was a politically unpopular law that was running afoul of the policies of many states. Congress’ solution? Respect the 10th Amendment of the U.S. Constitution and empower states, not the federal government, to be the primary arbiters of local alcohol policies. This path made sense in 1933. It makes equal sense today.”

Armentano’s remarks and other testimony was reported in a Nov. 15 post on CannabisBusinessTimes.com.

Not one of the states that have passed cannabis legalization laws has ever repealed or rolled back those laws, Armentano said.

“This is evidence that these policies are working as both voters and as state officials have intended,” he testified.

Among other witnesses at the hearing was Andrew Freedman, executive director of the Coalition for Cannabis Policy, Education, and Regulation (CPEAR) — Colorado’s first marijuana policy czar, appointed in 2014 by then-Gov. John Hickenlooper after voters approved Amendment 24, and now a private consultant.

Since he started his work in 2014, “one fact remained constant,” Freedman said. “States were critically hampered in achieving their goals and mitigating their concerns without federal reform. … It is time for the federal government to institute regulatory, public health, public safety and criminal justice policies that respect and align with the states.”

Freedman pointed out several areas where federal action is important: regulation of standards for dosages and intoxication; establishing a national minimum purchasing age of 21; and restricting advertising that targets youth.

“Reform requires a unified federal and state response,” he said.

These bills “differ in their approach to ending prohibition but provide a sound basis for progress,” Littlejohn said.

The latest Gallup Poll on marijuana found — for the second straight year — that 68 percent of American adults support ending the federal cannabis ban.

Gallup’s analysis of the poll’s results, released Nov. 15, showed that ideology, age, religion and party identification were the most important predictors of marijuana attitudes, according to a Nov. 17 post on CannabisBusinessTimes.com.

Liberals of all age groups were most likely to support cannabis legalization, with more than 80 percent saying they favored decriminalizing marijuana. Conservatives 65 and older were the least likely to favor reform, with 32 percent supporting legalization.

Younger conservatives, however, were more open to reform, including 65 percent of 18- to 29-year-olds and 59 percent of those 30-49. That’s in line with the poll’s finding that young adults 18-29 generally were more likely to approve of legalization, with 79 percent indicating they favored reform.