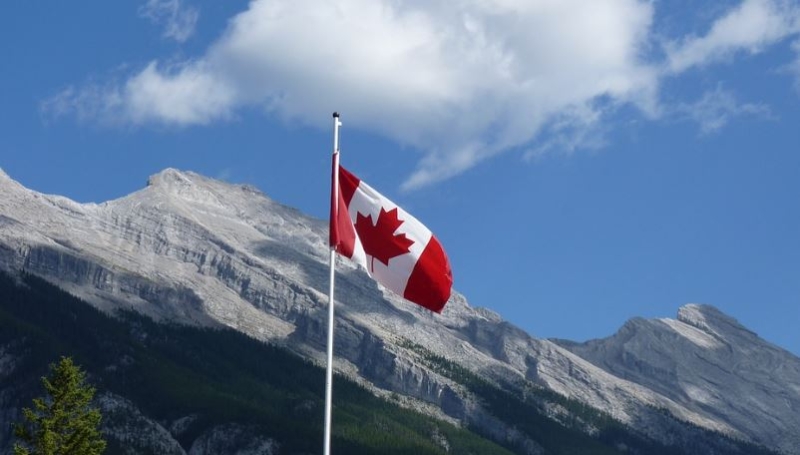 "Since going public, we've continuously been a leader in Canadian retail cannabis. According to New Cannabis Ventures, we are now the highest Canadian revenue-generating cannabis company across all three verticals of retail, extraction and growing. This is a testament to our team's dedication and continued execution to clearly surpass our own internal objectives over the last few years. High Tide was amongst Canada's top growing companies as ranked by the Globe and Mail's Report on Business Magazine in both 2021 and 2022, reaching a ranking of 21 out of 430 in 2022. This exponential growth was all accomplished without having more than 29 million dollars in our bank at any given time," said Raj Grover, President and Chief Executive Officer of High Tide. "We see plenty of opportunities in Canada, the U.S. and internationally in 2023 and beyond as we continue this strong momentum to further increase our top line significantly. This growth will come from ongoing bricks-and-mortar expansion in Canada as well as our new and existing e-commerce platforms facilitating the sales of consumption accessories and hemp-derived CBD products. Our continued focus on operational execution is something that I believe can set us up to be amongst the highest revenue-generating companies in all of cannabis. I want to take this opportunity to thank our customers, shareholders and team members for making this success possible," added Mr. Grover.

The Company also announced that its second Canna Cabana retail cannabis store in Windsor, Ontario, located at 6711 Tecumseh Road E, has begun selling recreational cannabis products and consumption accessories for adult use. This opening marks High Tide's 142nd Canna Cabana branded retail cannabis location in Canada and is the 44th location in Ontario. This Windsor – East Park store is in a plaza anchored by major fast-food retailers and a national discount chain. This store is also located close to the popular Tecumseh Mall.

In addition, High Tide announces the grant of an aggregate of 15,000 incentive stock options (the "Options") to certain employees of the Company. Each Option is exercisable at the closing price of the Company's common shares listed on the TSX Venture Exchange (the "TSXV") based on the last trading day immediately prior to this press release, expires three years from the date of grant, and vests over a two-year period. Each Option is exercisable to purchase one common share of the Company and are being issued pursuant to the terms of the Company's Omnibus Plan, which became effective on June 2, 2022 (as further detailed in High Tide's press release dated September 14, 2022).

New Cannabis Ventures is a news and information platform offered by NCV Media, LLC ("NCV") that highlights promising companies and influential investors in the cannabis industry. NCV is a cannabis-centric marketing and communications company.

High Tide is a leading retail-focused cannabis company with bricks-and-mortar as well as global e-commerce assets. The Company is the largest non-franchised cannabis retail chain in Canada, with 142 current locations spanning British Columbia, Alberta, Saskatchewan, Manitoba and Ontario. The Company is also North America's first cannabis discount club retailer, under the Canna Cabana banner, which is the single-largest cannabis retail brand in Canada, with additional locations under development across the country. High Tide's portfolio also includes retail kiosks and smart locker technology – Fastendr™. High Tide has been serving consumers for over a decade through its established e-commerce platforms, including Grasscity.com, Smokecartel.com, Dailyhighclub.com, and Dankstop.com and more recently in the hemp-derived CBD space through Nuleafnaturals.com, FABCBD.com, BlessedCBD.co.uk, BlessedCBD.de, and Amazon United Kingdom, as well as its wholesale distribution division under Valiant Distribution, including the licensed entertainment product manufacturer Famous Brandz. High Tide was featured in the Report on Business Magazine's ranking of Canada's Top Growing Companies in both 2021 and 2022 and was named as one of the top 10 performing diversified industries stocks in the 2022 TSX Venture 50™. High Tide's strategy as a parent company is to extend and strengthen its integrated value chain while providing a complete customer experience and maximizing shareholder value.