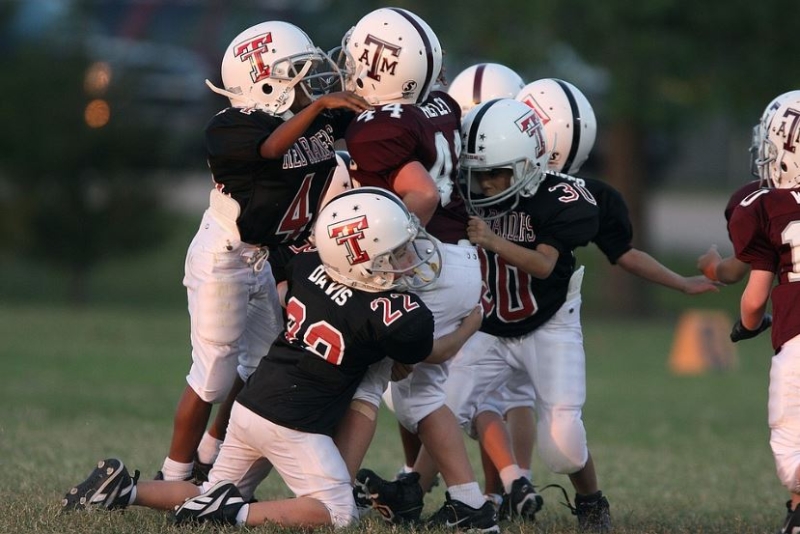 Texas A&M Aggies offensive lineman PJ Williams got into some recent trouble with the law.

Texas A&M Aggies offensive lineman PJ Williams was reportedly arrested by College Station police Saturday for possession of marijuana between four ounces and five pounds in size. 247Sports was the first to report the arrest.

Williams was booked into Brazos County Jail and has a bond set at $5,000, per the report.

The 6-4, 285-pound freshman saw action in the season-opening win against the Sam Houston State Bearkats. A product of Dickinson (Texas) High School, Williams was a 2022 Under Armour All-American and a four-star prospect and the No. 8 overall offensive tackle in Texas, per 247Sports composite.

Williams committed to Texas A&M on Jan. 21, 2021. One of the faces of an elite 2020 recruiting class, he's now facing an uncertain future given his recent arrest and indefinite suspension.