Rastafarians call for additional measures for Marijuana use 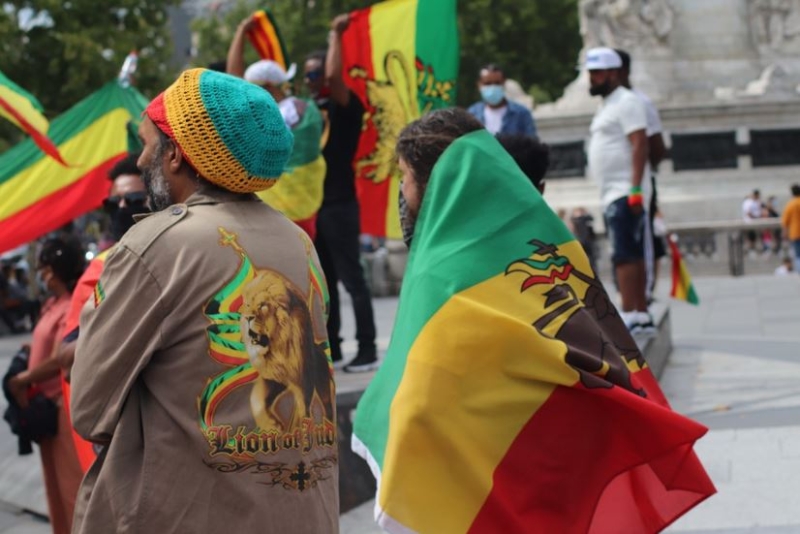 Members of the Guyana’s Rastafarian community have expressed disappointment with the recent removal of custodial sentences for possession of small amounts of marijuana.

They are calling for full legalization of marijuana use.

During a recent demonstration outside the office of President Irfaan Ali, the Rastafarians said it is time for the president and his government to begin consulting them as part of One Guyana.

The president of the Guyana Rastafari Council said the Rastafarian community simply wants the rights enjoyed by other religious groups and citizens to be extended to them, and that includes the use of marijuana for religious and other official purposes.

“This is the decade of African descent and I stand this day to make sure that all African organizations and religious must be given equal rights in this time and I am here protesting for my sacramental use of the holy herbs”, he said.

“There must be respect for people’s religious rights and that is one of the main things that has been echoed throughout and the right to privacy and the right to health…people must have the right to medicate themselves however they see fit”.

Other members of the Rastafari faith who joined the protest said they hope that the president will find the time to directly hear their concerns and work with them to address all of them.

They said while they support the use of marijuana, they are completely against its abuse and overuse.