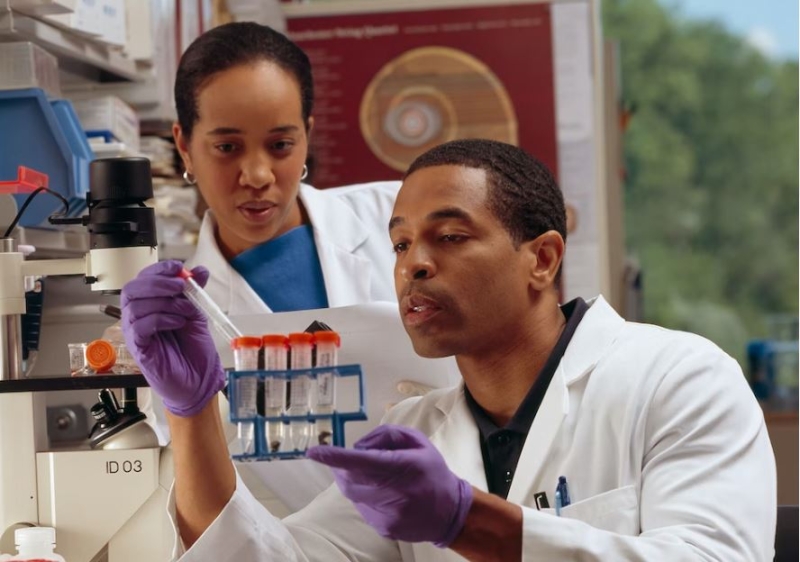 A bill to expand research into medicines derived from the cannabis plant has passed muster in Congress.

The Medical Marijuana and Cannabidiol Research Expansion Act seeks to streamline the application process for scientific marijuana studies; plus remove existing barriers for researchers that hamper their work. Furthermore, it will require the Department of Health and Human Services (DHHS) and the National Institutes of Health (NIH) to submit a report to Congress on the potential harms and benefits of marijuana use.

The bill was introduced by Senators Dianne Feinstein (D-Calif.), Chuck Grassley (R-Iowa) and Brian Schatz (D-Hawaii). Back in July, it passed the House of Representatives in vote of 325-95. It passed the Senate without amendment by voice vote last week.

“This research is a critical step toward ensuring safe and effective therapies are also consistently regulated like any other prescription drug. I’m grateful that this bipartisan bill is now on its way to President Biden.”

It’s a bit of a slam dunk that the bill will get President Biden’s nod and become law. Back in October, the President asked the Secretary of Health and Human Services and the Attorney General to kick off an administrative process to review how marijuana is scheduled under federal law and said no-one should be in prison solely due to the possession of marijuana.

Currently, marijuana is a Schedule I substance under the USA’s Controlled Substances Act, lumped in with some very powerful and harmful drugs. To be included in this group, it means a substance has a high potential for abuse, no currently accepted medical use in treatment in the United States, and a lack of accepted safety for use under medical supervision.

Given medical marijuana is now legal in so many states and widely used to treat or manage various conditions, it remaining in Schedule I is a bit of a joke. But it’s not a funny joke as it negatively impacts on people’s lives.

The passing of the bill for the Medical Marijuana and Cannabidiol Research Expansion Act is quite a historic moment, reportedly marking the first time Congress has passed a bill entirely focused on marijuana.