Mike Tyson and Ric Flair tag-team the cannabis space and wait, is that Evander Holyfield? 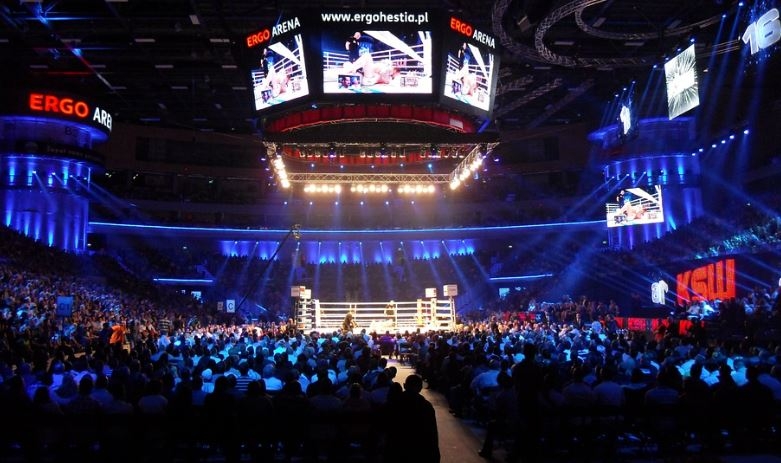 In the years since the sun set on his legendary boxing career, Mike Tyson has been many things. You might have seen him play a fictionalized version of himself in “The Hangover.” You might have downloaded his podcast “Hotboxin’ with Mike Tyson” and heard him hold court with celebrities from Snoop Dogg to William Shatner.

And, even if you’re not a cannabis consumer, you almost definitely heard about his Orange County, Calif., based weed brand Tyson 2.0 when, earlier this year, it released a bitten-ear-shaped THC-infused edible that paid homage to the infamous 1997 “Bite Fight” in which he bit Evander Holyfield’s ear.

How that product came to be, how marijuana has improved his quality of life and where the cannabis entrepreneur hopes to take the brand (hint: it involves celebrities — and Standard Oil) — were among the many herb-related topics touched on when he, flamboyant recently retired wrestler Ric Flair (the face of a just-launched Tyson 2.0 sub-brand called Ric Flair Drip) and company co-founder Chad Bronstein sat down with the “Green Room” team in mid-October in the Santa Monica studio where Tyson was recording episodes of his podcast.