Day or night: Which promotes a better high? 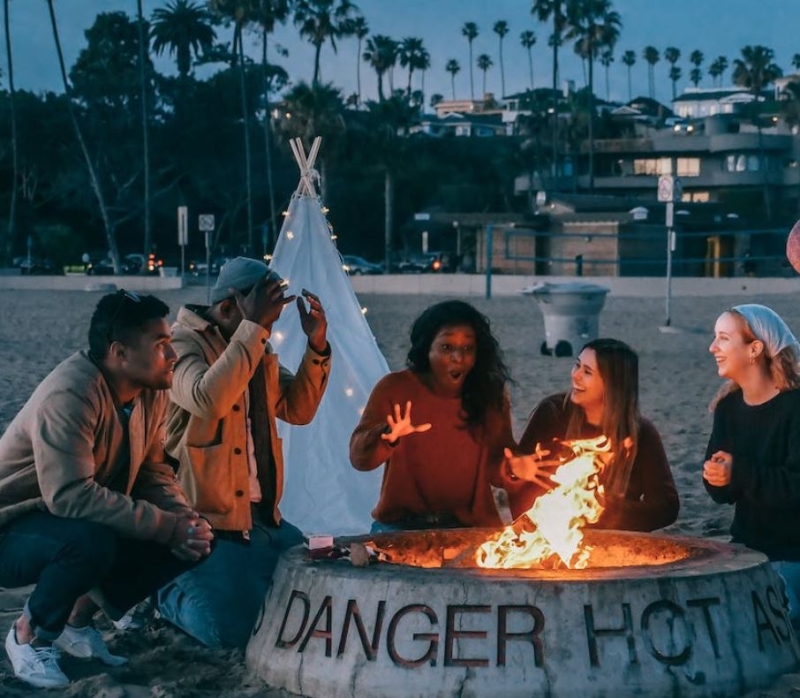 Sure, weed has found a home at nearly every time of day. It will prove difficult for a true cannabis lover to find a time of day that isn’t suitable for getting high.

There is, of course, the morning wake and bake. Then there are the periodic afternoon sessions that are suitable for all sorts of people, from those on long hikes in the wilderness to medical users trying to manage their pain.

Once the sun starts to set, there are also those who spent the day at the office who unwind with a joint, while others wait until after dinner to pop an edible before beginning the evening routine.

Sure, weed has found a home at nearly every time of day, but which time is the best for getting high? While everyone may have a different preferred time, is it considered better to get high during the daytime or at night?

Why consuming cannabis during the day is better

People use cannabis for all sorts of reasons. Sometimes little thought goes into the timing of its consumption, while in other instances, it is methodically planned. Regardless of which camp a person falls into, there are many situations in which consuming weed during the day is the best time to enjoy its benefits.

One of the most common (and growing) reasons to use medical marijuana is to control pain. In fact, as The Fresh Toast has previously reported, there is evidence that cannabis can be more effective than opioids at managing chronic pain.

When using marijuana for pain, it is either used before an activity as a preventive, or in response to pain. Either way, it is most common to use cannabis during the day to manage pain and get through the day. This ensures the day is met with as little difficulty as possible.

Cannabis as a stimulant for activity

The notion that weed turns into a loafing couch potato was debunked long ago. In fact, as more people use and experiment with cannabis, reports indicate they find it can even have the opposite effect.

Marijuana, with certain strains, in particular, can act as a stimulant of sorts, and even inspire physical activity.

“When we run, our bodies actually produce endocannabinoids, a naturally occurring form of THC which, along with endorphins, are responsible for the runner’s high that athletes enjoy,” according to Outside. In other words, weed helps motivate people to work out more eagerly.

Sure, some people exercise in the middle of the night, but the vast majority of active individuals see most activity during the daylight hours. This makes getting high in the daytime the preferred time for those using pot for physical activity.

For the individual who says he or she isn’t a morning person, cannabis in the daytime might be just what’s needed to change that morning perspective.

According to a study on cannabis use and morning time, “Immediately following cannabis use, men and women reported higher positive and lower negative effects than they did that morning. These positive consequences probably reflect the immediate ‘good drug’ feelings associated with cannabis.”

So, for those who struggle with bad moods and thoughts in the morning, using cannabis to re-align might prove effective, but it must be done during the daytime for best results.

Why consuming cannabis at night is better

Nighttime cannabis use also has its perks, even if they are mostly all different from those seen in the morning. Whether it’s for safety reasons or sleep assistance, marijuana has become part of the nightly routine for many regular cannabis users.

Happy hour, the after-work “wine” down and a beer after a long day are all engraved into the social psyche when it comes to post-work relaxation. Unfortunately, alcohol dependence can lead to some major health issues, not to mention deadly accidents.

Marijuana has become a popular alternative to alcohol in these situations. This helps mitigate negative experiences associated with habitual alcohol use.

Unless a person works the overnight shift, this benefit is only experienced when using cannabis in the twilight and evening hours.

Minimize risk and adverse side effects

While reportedly safer than alcohol, cannabis does not come without its share of risk factors. There are all sorts of less-than-ideal side effects, from perception problems to potential paranoia.

For those concerned about these side effects, it is often best to use cannabis in the comfort of one’s own home and with the peace of mind knowing that all the day’s errands are completed. “Some patients may prefer to use THC only before bed, or at other times when impairment does not impact their work, hobbies or ability to function in daily life,” according to GoodRx.

As has been previously reported, cannabis is often used as an effective sleep aid for those struggling to get a proper night’s rest. Both THC and CBD help many who struggle with rest for numerous reasons.

If a person uses cannabis as a sleep aid, the odds are good this is being taken at night.

Final thoughts: Which is better? Daytime or Nighttime?

When attempting to answer this question, a person needs to why he or she is getting high in the first place. If the person is trying to correct a morning mood, manage pain or increase activity levels, then daytime is definitely the way to go. If using cannabis as a sleep aid or replacement for alcohol, then the nighttime is the right time.