Veterans investing in medical marijuana industry, some because of personal experience in other states 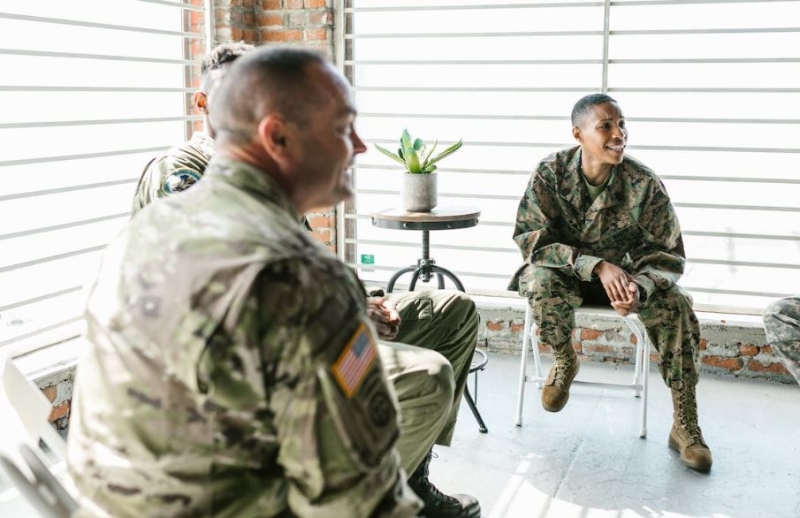 JACKSON - Medical marijuana is expected to be available to Mississippians in a matter of months now.

Three veterans we spoke with believe in the positive impact enough so that they’re investing in the industry.

We spoke with Dr. Fred Kency.

We also had a conversation with Michael Watkins.

“I was a specialist in the Army, infantry medic, combat medic, ”described Watkins. “I joined up on August 1, ‘01. So a month before 9/11. My birthday was September 6, five days later the world blew up.”

And we met Joshua Behlar.

“I did 12 years with the US Army,” noted Behlar. “And that included two tours to Afghanistan. And I was a HUMINT collector, which is also known as an interrogator for the US Army.”

Dr. Kency says he’s had a lot of patients wanting to know how soon they’ll be able to access medical marijuana here in the state.

“I’m already certifying over, you know, over 100 patients already,” he said. “I would say probably 20% of those have been veterans. A lot of those people have seen my website, Kencymedicalservices.com. And they saw that I was a US veteran and I’ve had them say, I chose you because you’re a veteran. And so that means a lot.”

Watkins is starting transportation and dispensary operations. While serving..

“We got hit a lot...PTSD, traumatic brain injury, blast wounds,” he explained. “I shattered my wrist over there. So just a myriad of injuries.”

He was prescribed medications for all of those issues but found himself addicted. After moving to Oregon and finding medical cannabis...

Behlar, who’s starting a cultivation business, has a similar testimony.

“It is an actual, an absolute form of not just that temporary ease of the pain in the mind, it is that form of hope that plays into it,” said Behlar, co-owner and leader cultivator for Delta Bud. ”They have this drug that doesn’t just make them numb to everything, it actually gives them a chance to enjoy every second.”