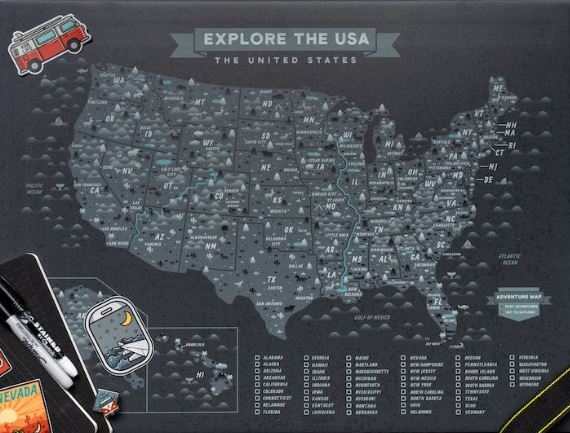 Maryland and Missouri will bring the list of states where recreational marijuana use is legal to 21. Maryland’s referendum passed easily, with nearly two-thirds of voters in favor. In more conservative Missouri, the measure received 53 percent.

But recreational use was not expanded in three other states, including in South Dakota, where a measure to create a recreational market passed in 2020 but was overturned by a state judge last year. The referendum this year would have legalized recreational use but not set up a commercial market.

Despite the losses, Paul Armentano, the deputy director of the marijuana legalization advocacy group National Organization for the Reform of Marijuana Laws, said Wednesday the momentum nationally still favored legalization.

Turnout is typically lower in midterm elections than in presidential years, which could partially explain South Dakota’s result, he said.

And many Republican candidates ran on a “law-and-order” message that may have discouraged GOP voters from approving marijuana measures, he added.

“At minimum, it’s a temporary setback; it definitely doesn’t halt our momentum” he said. “We’re in a stronger position today than we were yesterday because two additional states have legalized the adult use of marijuana and we’ve gone from 19 legal states to 21 legal states.”

In 2023 and 2024, more states would likely approve legalization, Armentano said.

The organization is targeting Ohio for a 2023 ballot measure and state legislators elsewhere will attempt to change the law through the more traditional legislative process, he said.

Tuesday’s results in Minnesota, where Democrats flipped the state Senate and will control both legislative chambers and the governor’s office next year, also make that state a likely objective for legalization advocates, he said.

Still, the defeats in more conservative states in the South and Midwest may show the limits on enacting legalization through ballot measures, which are only allowed in about half of states anyway.

Since Colorado and Washington approved recreational use 10 years ago, similar measures have mostly passed, but largely in coastal blue and purple states.

A Colorado ballot measure to legalize psychedelic mushrooms also appeared on track to narrowly pass, with 51 percent of voters in support in unofficial results.