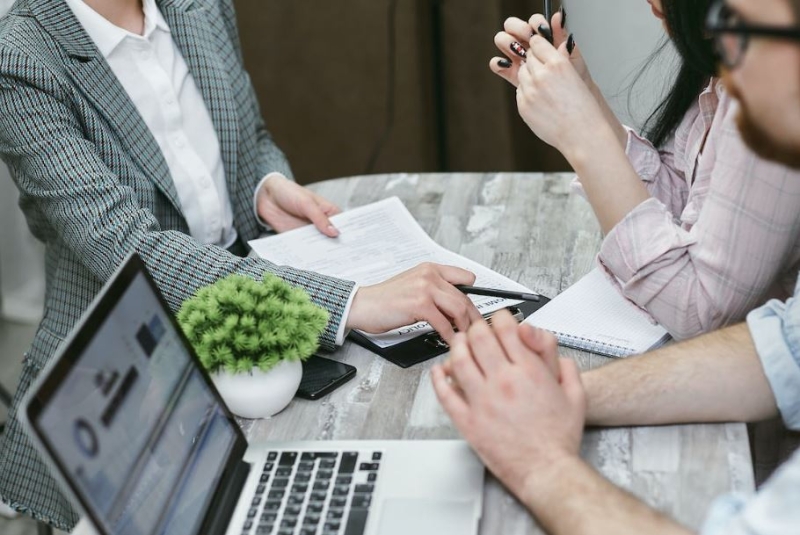 Huntington Beach could soon be opening the doors to the cannabis industry.

During Tuesday's city council meeting members voted on whether to lift the city's current ban on recreational marijuana dispensaries and other cannabis businesses. If this moves forward, it would make Huntington Beach only the third city in Orange County to allow stores of this kind. Currently, only Santa Ana and Costa Mesa allow dispensaries.

Officials would also prohibit any stores from opening in downtown Huntington Beach or the Sunset Beach area.

The city debated the issue for nearly a year and some council members fought back against the idea.

The measure still needs to go through one more vote in the spring to be passed.